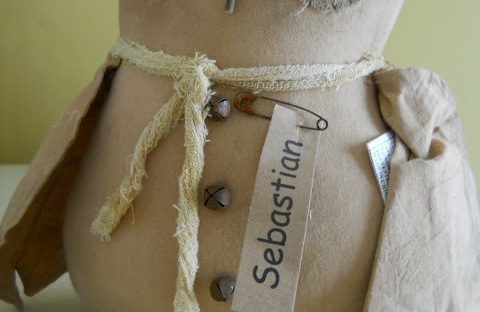 With both of my girls, I swear to God, I never thought they would ever be potty trained. My oldest was three and a half when she finally conquered the potty, and I honestly thought I would put my youngest on the bus in a pull-up.

She showed no interest in going on the potty.

Then three weeks ago I got inspired and decided we were doing this, no matter what. Lots of bribing with candy later, and as of today, she is officially no longer wearing a diaper! I give her all the credit. 😉

2- A cute little owl landed in my mailbox 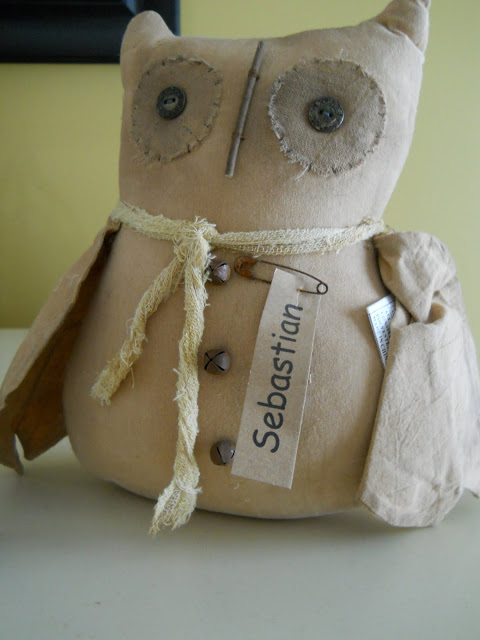 His name is Sebastian, and he is an early birthday present from my mom. Isn’t he adorable? You know how I blogged about my love of all things owl-y? Well, it turns out I have not one owl-like thing in my home, so my mom made sure we remedied this. I am already so in love with good ole’ Sebastian and he is now our official “guard owl”.

3- Easter with the family 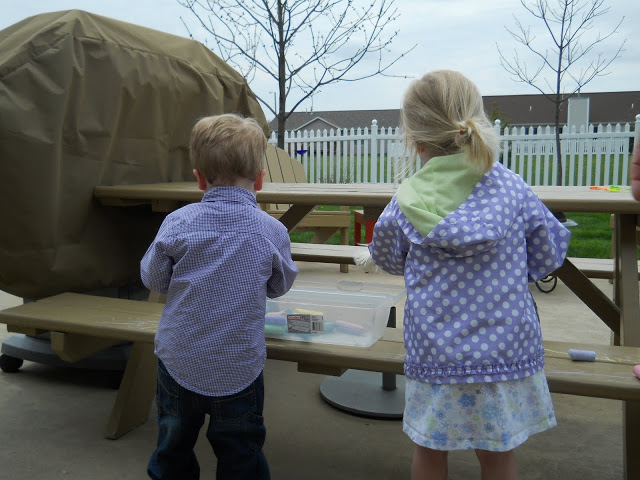 We made the three-hour trip back and forth in one day to spend Easter Sunday with my family. A few kinks, poor Ellie got a touch of car sickness on the way down besides having to make a couple of pit stops due to now being diaper-free. Oh, and Mike hit a bird outside the Braidwood Inn near Coal City. 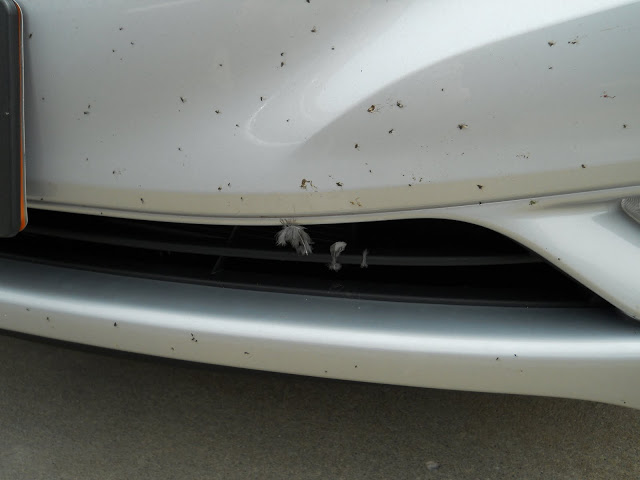 Poor little bird.
At least it wasn’t a bunny?
Sigh. 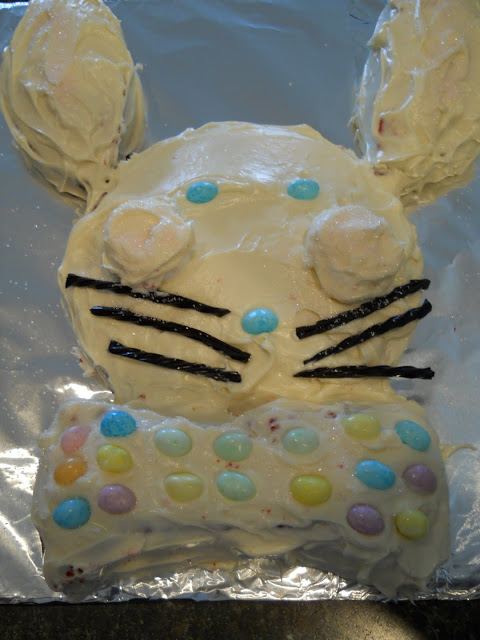 This bunny didn’t stand a chance, though.

My mom made this cake, and it was yummy.

Red velvet cake with homemade cream cheese frosting (which I ate by the spoonfuls from the bowl). 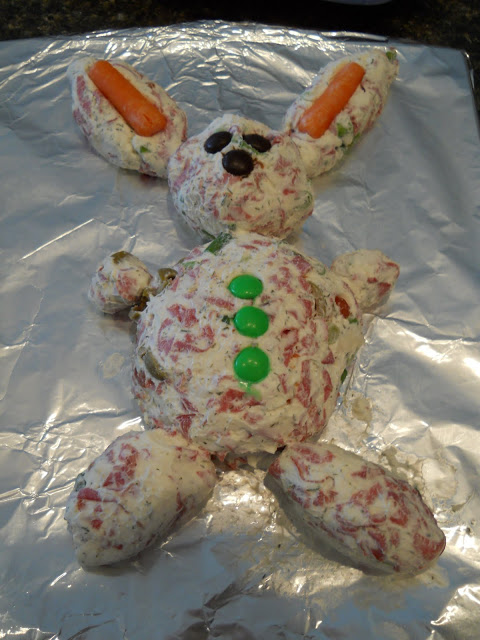 Isn’t he cute? Bunny dip made with cream cheese, green onions, horseradish….a bunch of other great stuff….will post the recipe for this later. I think the bunny was down to his belly by the end of the day.

8 thoughts on “Three Things 4/25/11- Potty Training, Sebastian, and Easter With My Family” 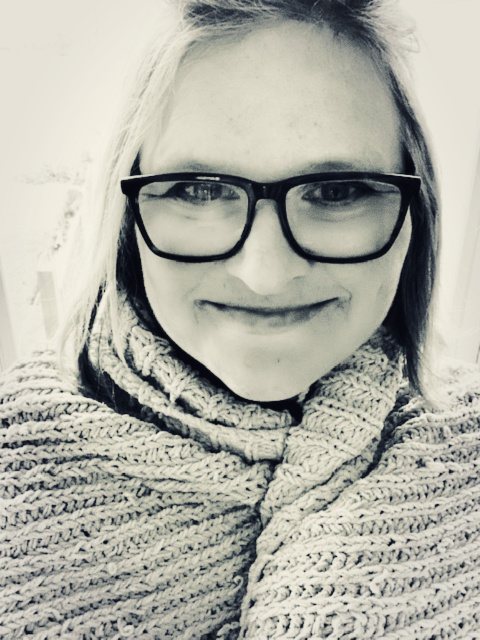