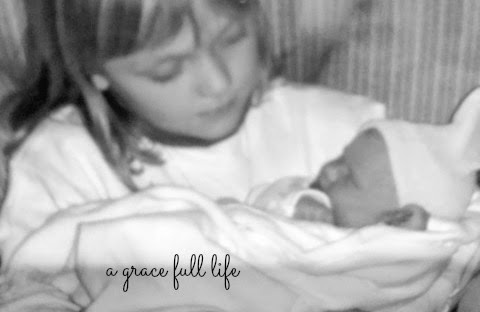 October 24, 2014June 19, 2019 Writer McWriterson
There are many reasons as to why I love Netflix more than my living room furniture.
The movies that appear each month like little emotional drops of joy from Heaven.
“On Golden Pond” the week I got my period?
Well played, Netflix.
Well played.
Diners, Drive-Ins, and Dives AND The Pioneer Woman?
ALL IN THE SAME MONTH?
Two words: Gilmore Girls.
I want to marry my little Roku box and all that Netflix brings along with it.
So when the theme this month was milestones, I was about to jump into Netflix’ little arms and let him carry me across the threshold.
Because I love talking about milestones AND you all know how I love me a list.
So without further ado, here are my milestones with the coordinating show/movie to go along with it.
You. Are. Welcome. 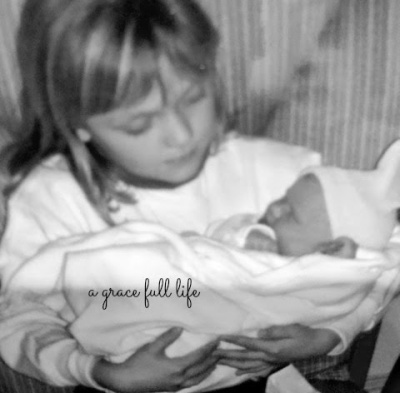 I can’t remember how I felt when my little brother came along because I was three.
But I can remember how my oldest felt when my youngest came along and I am sure she can too because she was seven.
(I am so sorry, Annie).
It was a long winter that year but having Annie in school helped so I focused on her as much as I could when she got home.
I even timed Ella’s naps to coordinate with Anna’s school schedule so that the baby would be sleeping when she got off the bus so we could have an hour of alone time.
Until Anna started liking her sister.
Then she would wake her up.
Headslap.

Wanna hear something weird?
My girls lost their first tooth, same exact tooth, almost to the day of each other.
Annie in July 2006 and Ellie in July 2014.
MINDBLOWING.

Lost a tooth in your house? Watch- Super Why: The Story of the Tooth Fairy 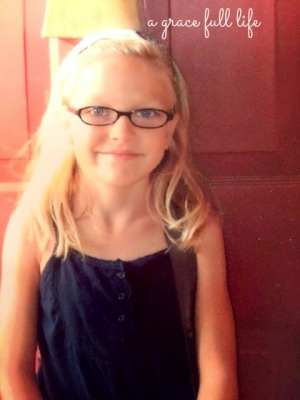 I had glasses throughout early childhood and so did my oldest.
I am worried about my youngest because knowing my genetic eye history, it is in her future.
(I am so sorry, Ellie).
But I think she should go with colorful frames.

Did someone get some new specs? Watch- Arthur: Looking through Glasses 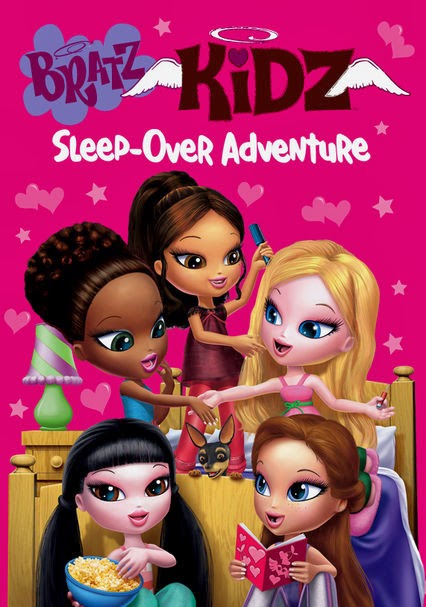 When Annie was six, she was in Brownies.
They had their first sleepover camp for one night in February of that year.
She wanted to do it but I was waiting for the phone to ring all night; she did indeed do it.
I was probably in junior high when I had my first sleepover.
I am not lying.
Ellie is already asking and I am not ready yet.
I am holding on with tooth and nail because sleepovers lead to things like makeup, puberty, and college.

*I don’t have many pictures from when I was younger because they are at my parents’ home in Tennessee. So please enjoy an array of embarrassing pictures I DO have from the mid-nineties. *

My first dance was in 1982.
32 years ago.
32 years ago I was wearing a green sweater with a button up shirt and jeans going to dance to songs like “Islands in the Stream”.
Only no one asked me to dance.
So every time I hear “Islands in the Stream”, my soul dies a little.
After the dance, I remember sitting at the kitchen table with my mom who asked me what songs they played.
I told her “Gloria” (by Laura Branigan) and she thought it was the song “Gloria” by The Shadows of Knight…which I had to ask Siri twice, Google it and finally found it on YouTube.
I was all “noooo mom, geez.”
OMG, I SOUND LIKE MY 14-YEAR-OLD.
I am so sorry mom…..

First dance coming up? Watch- Kickin It: The Wrath of Swan

If I told you it was in a cardboard fort in my neighbor’s backyard in the blazing sun when I was like 10, would you believe me?
True story.
And he was two years younger than me so back then it was all BLECH YOU KISSED HIM??
HE IS, LIKE, YOUR LITTLE BROTHER’S AGE!
(He wasn’t “like” my little brother’s age, he WAS my little brother’s age)
EWWWWWWW.
My first legitimate kiss came when I was 16.
It is a story for another day and another blog post.

I babysat a few times starting at age 12 but my “real” first job where I learned what FICA was, was working the chicken nugget cabinet at a place, maybe you’ve heard of it, called McDonald’s.
Not JUST McDonald’s but according to the owners, Shirley and Stan, the busiest McDonald’s east of the Mississippi River.
Not sure if that was ever researched or not or just a really good training tactic.
My first week was awful.
I spilled a milkshake all over the floor and on my manager’s shoes; I got in trouble for my hair not being in my hat correctly; I got yelled at by a customer for itching my forehead and then touching his bag of food.
I felt greasy when I went home at night and it was hard.
HARD.
I almost quit.
Then I met a boy who worked in the drive-thru and I was smitten.
I stayed.
For two more years.

It was with my dad to see Hall and Oates.
It was during the day, weirdly enough, at this cool outdoor venue that is long gone.
Vikki and Kari- remember Songbird Center???
I remember sitting with my dad on the wet grass.
I remember The Tubes opened for them.
I remember the guys next to us were really friendly and smelled weird, like, I don’t know, hair burning?
YEAH, THEY WERE SMOKING WEED.
They even offered my dad some.
He didn’t take any, by the way, because he doesn’t smoke weed and HELLO 13-YEAR-OLD DAUGHTER.


First concert? Get in the concert mood by watching Taylor Swift: Journey to Fearless

Thank you, Netflix, for taking me back in time a little.
Think I will put on some Islands in the Stream, get a glass of wine, my high school yearbook and a bag of Kit Kats and rock gently back and forth.
While weeping.
Softly.


I am a member of the Netflix Stream Team. Meaning, for the
next year, once a month I will be writing posts about how my family is
using our Netflix. They provided me with a Roku and a voucher for my
Netflix account.

8 thoughts on “Why Netflix is My Soul Mate #StreamTeam”