New to this scene? Well, you have 15 other scenes to read first! Head here to get started. 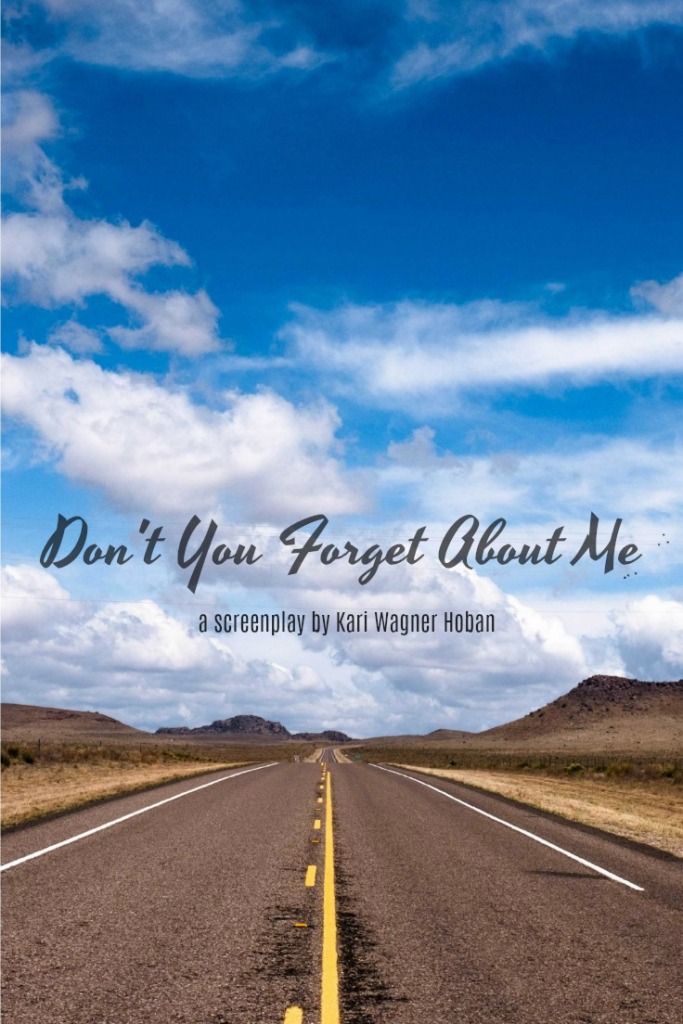 Scene Sixteen- “Maybe You Should Have Kidnapped John Cusack”

Back in Chicago, everyone is back at Katherine’s home after returning from their breakfast picnic at the Illinois State Police Headquarters.

Michael (to Judd) – Why such the bad mood, Judd?

Judd (to Michael) – This is how I always am, Michael.

Regina (to Judd) – No, you’re sulkier than usual.

Katherine (to Judd) – Is it because we didn’t let you do the fist pump when we walked the field?

Gedde (to Katherine) – To be clear, there wasn’t a field. Just lots and lots of overpriced townhomes.

Judd (to the group) – I’m just as unhappy as usual. Nothing to see here.

Emilio (to Judd in a sarcastic tone) – Is the high school bringing back bad memories for you?

Molly (to Emilio) – It did a little for me. But this isn’t about me right now.

Judd (to the group) – I am getting tired of being portrayed as the bad guy here, okay?

Valerie (to Judd) – Then maybe you should stop acting like a bad guy.

Valerie (to Regina) – No Regina, I got this.

Valerie (to Judd) – And also go shave your face. And cut your hair. And maybe chew on a breath mint.

Valerie (looks around the room in surprise, to the group) – Did anyone else hear that??

Judd (to the group)-Valerie IS right. Not about the breath mint, or the hair, and I am sulkier than usual.

Judd takes a deep breath, runs his hands through his hair and begins a tirade

Judd (to the group)-Maybe it’s hard to be reminded that the best years are behind you every time you turn on TBS or A&E. I sit down on a quiet Saturday afternoon and all I wanna do is watch a damn episode of Dog the Bounty Hunter and there it is The Breakfast Club. And I am again reminded that my best days are behind me in 19 fucking 85. Do you know how hard that is? Nothing I have ever done will ever compare to John Bender. Nothing. Every interview I have ever given always shifts back to “so, what do you think John Bender would say about your character”. WHAT THE ACTUAL FUCK DO I EVEN CARE WHAT JOHN BENDER THINKS? He is most likely dead from lung cancer, scurvy or some shit. Or maybe beaten to a pulp in a fucking biker bar. So, sure Kate, I really want to create a museum in honor of a man who created a character that I have spent my entire adult life running away from. Where do I sign the fucking lease?

Judd storms out of the house and Emilio and Michael follow him.

Katherine (to herself) – Whoa.

Valerie (to herself) – Yeah.

Katherine (to Valerie) – I never realized Judd was so insecure.

Regina (to Katherine) – I get it. It’s like watching your high school days played in front of you every time you turn on the television. And my high school years were UGLY.

Valerie (to Regina) – We know girl. We were there.

In Katherine’s backyard, Judd, Emilio, and Michael are sitting on the patio talking

Emilio- (to Judd) – That was pretty deep what you said in there man.

Judd (to Emilio and Michael) – I can’t believe you two don’t feel the same way.

Emilio (to Judd) – Oh sure, I sometimes get upset with the whole Brat Pack title but it really doesn’t bother me anymore. Not like it does for you, man.

Michael (to both guys) – Therapy. Lots and lots of therapy.

Emilio (to both guys) – Same here.

Michael (to Judd) – And meds. LOTS and lots of meds. Otherwise, I’d be like you Judd.

Judd (to Michael)- Thanks, Michael.

Katherine walks out to the patio

Katherine (to Judd) – Well I feel like an ass right now.

Judd (to Katherine) – As you should.

Katherine (smirking, to Judd) – I had no idea you had so much resentment built up inside. Have you thought of therapy? Or meds?

Judd (to Katherine, Emilio, and Michael) – I know it’s hard to believe but I have some anger issues.

Katherine, Michael, and Emilio in unison (to Judd) – Nooooooo.

Judd (to the group) – Well, I don’t have a social media presence so…..

Everyone nods in agreement

Katherine (to Judd) – I don’t want you to be part of something that brings you such horrible feelings.

Judd (to Katherine) – Not necessarily horrible, just undealt with feelings.

Judd (to Katherine) – Maybe you should have kidnapped John Cusack. Or James Spader. I hear he is nothing like the asshole’s he portrays in real life. Unlike myself.

Emilio (to Michael) – I have always wanted to meet John Cusack.

Michael (to Emilio) – He isn’t as nice as you’d think.

Katherine (to Emilio and Michael) – HELLO??

Emilio and Michael head into the house

Katherine (to Judd) – Yeah but James Spader doesn’t seem like he’d be down with all the feminine products though,

Judd (to Katherine) – John Cusack on the other hand…..

Katherine (to Judd) – Most definitely.

They both smile at each other

Katherine (to Judd) – Are we having a moment here?

Katherine (to herself) – Dammit.

John (to the group inside the house) – That Judd Nelson is one very angry, very furry man.

Molly (to the group inside)- I get where his anger is coming from but man, when we were at the high school this morning, it brought back a flood of memories. Good memories.

Gedde (to the group inside) – I had never been there before and even I was so excited about this endeavor.

Valerie (to Gedde) – Do you always talk like that?

Valerie (to Gedde) – Endeavor? Who the hell says that?

Regina (to Valerie) – It’s because he went to Grammar Camp every summer.

Gedde (to Regina) – No it’s not! It’s because I am a trained thespian!

Regina (to Gedde) – Sure, disgraced cousin. Let’s go with that.

Katherine (to the group inside) – Judd is leaving.

Regina (to Katherine) – Wait, he’s not going to rat on us is he?

Katherine (to Regina) – Nope. He’s flying back this afternoon and promises to keep everything under wraps.

Emilio (to the group) – Which won’t be hard because he never leaves the house.

Valerie (to the group) – And even harder because I have his phone. 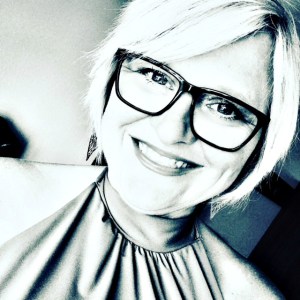