That title got you in here, didn’t it?

No, but really, we need to discuss something serious.

A few months ago, my husband (the hoarder that he is) brought home some candlesticks from a former co-workers office.

Let’s just say the situation on how he got them wasn’t ideal.

NO HE DIDNT KILL ANYONE.

But it got me to thinkin’, which we know is dangerous on many levels, that what if there is some bad karma associated with the candlesticks?

And what if that bad karma is now in my home? 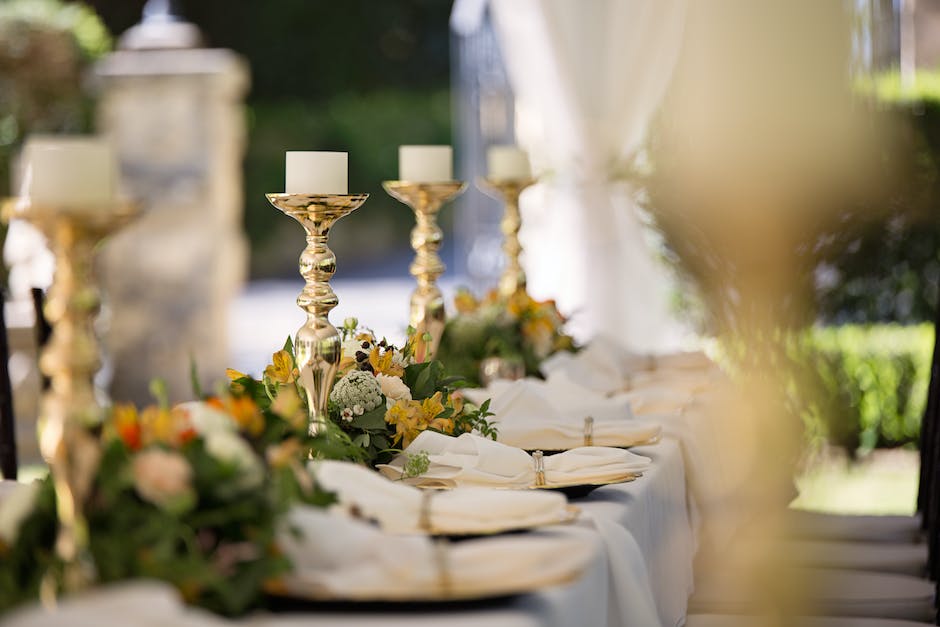 So I threw away the candlesticks.

Yes, I now realize those candlesticks will be sitting in a landfill for eternity bad karma’ing up the joint but I recycle daily like I am paid to do it, so I was due.

BACK TO THE POINT.

So after throwing away the candlesticks, I started to head down a karmic mind spiral like one really bad acid trip from the 60s.

What if some or every one of the things I have ever bought at a thrift shop, Goodwill, or garage sale has bad karma associated with it?

It turns out that I am using Karma all wrong in this scenario.

I thought about changing it here to make myself look better but I feel like this level of incompetence is almost expected at this point.

So the term I am really looking for is energy.

Negative energy, to be clear.

Not the physics term.

I can’t believe I had to clarify that I was NOT talking about physics on this blog.

A few years ago, a boom of sorts happened.

That anything within the store was fair game as long as you had some spray paint, a glue gun, and possibly burlap.

They, in turn, convinced the general public that Goodwill was a great place to get ugly things and beautify them.

When you think about it, thrift stores have never been at their peak more than in the past 10 years or so.

Which means that there are a plethora of people right now who have items, in some case houses full, of OTHER PEOPLE’S crap.

Should we be concerned with any of this?

I mean, what if all of the bad luck we’ve had, inconveniences we’ve experienced, icky stuff happening, is simply because we were too cheap to buy stuff that is new?

Could it be that trivial??

That thought alone made me want to evaluate my decor, and become a minimalist. Throw all of my used shit away, and start all over.

Hell, isn’t this why IKEA was even invented?

Side note: this is a huge first world problem.

As someone who has had to shop at thrift stores, it is very first world to shop at a thrift store only to buy stuff to decorate. Then throw it all out and go shop full price because of bad karma/negative energy.

Not all of us has this luxury. I get that completely because I have been there/ am there/ will be there.

But I am not alone in thinking about this negative energy idea because when I researched it via the halls of Google, I found many articles about bad energy stemming from used crap.

NOW, I need to state that I have been buying other people’s throwaways for a solid decade.

Do I think it has brought bad juju into my home?

But I also love some of the stuff I have brought into my home.

The Goodwill lamp that I repainted back in 2011:

The amazing green cart that we got from our neighbor’s parents’ in 2016:

This subway art of all the places that mean something to my husband and me which I made using an old piece of artwork I found at Goodwill in 2011:

And the kitchen chairs we found on the side of the road in 2010:

Could they be to blame for some of the crummy things that have happened within the walls of our home?

Could simply removing these items help get rid of bad energy?

And how long would that energy even last??

I love the idea of saving money on decor and I love bringing old things back to life, but in the age of minimalism and Marie Kondo, Goodwill shopping has taken on a different meaning for me as of late.

Recently, I have been spending a lot of time at Goodwill but not shopping for new things; I’ve been dropping off old things.

Which makes me think maybe I shouldn’t be going into the store after dropping off my stuff to buy more of someone else’s stuff. Isn’t that the opposite of what I want to be doing anyway? 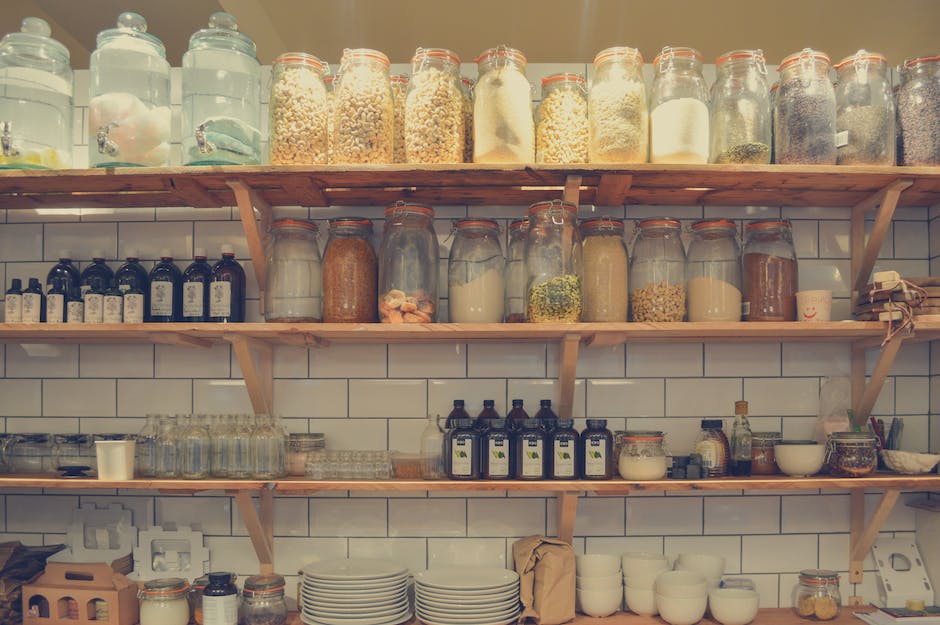 So apparently the word I am searching for is called energetic imprinting, meaning energy that is built up on used items from the previous owner.

“the more the item was used and the longer the person owned it, the more imprinting it will have.  Of course, if the previous owner was someone you love or respect, this can be a good thing. It’s also the reason why so many people seek to own an item that once belonged to a celebrity because some of that person’s energy will be imprinted into it.

But most objects you acquire second-hand, including antiques, are unlikely to have such desirable histories. It’s pot luck. You have no idea what embedded imprints you’ll be taking home with you or how they will affect you. More often than not, they will have energies that hinder rather than help you in your life.”

But there IS a way to get rid of that negative energy: space clearing.

Space clearing is probably exactly what you think it is: getting rid of that bad energy.

You can hire a professional space clearer (no I am not making this up) or you could do something called smudging which is the burning of sacred herbs.

So you’re probably wondering why Tori Spelling’s name is in the title?

Years ago I was a big fan of Tori Spelling’s reality television programs.

This was before I started watching more gripping television.

In the many moves to her incrementally larger homes in the San Fernando Valley, Tori would pay someone to come into her home to blaze up a joint and blow it all over each room.

Or it was sage. Whatever.

The sager/smudger/space clearer would then try to clear any negative energy from the used homes before Princess Tori lowered herself to live with the regular people in neighborhoods with home values under a million dollars.

But I am pretty sure that Tori Spelling doesn’t know that the word we are looking for is energy, smudging, clearing and that no, tacos won’t get rid of it.

I mean, when I eat tacos I am indeed much more positive than before I started eating them.

Maybe they DO clear negative energy!

So what’s a person to do if you’re not Tori Spelling?

And where in the hell can you find sage anyway?

Eff it, I’m just getting tacos.