I can’t believe this was last November. This feels like FIVE years ago. The comments alone were fun to read to see what some of us were doing last year so don’t look at this reblog as depressing. Look at it as hopeful for what is in store for next year because next year will be better.

I needed to add “I didn’t make that up” to the title because nobody puts gravy in a corner is pretty funny but it’s not something I came up with. It’s a play on a Dirty Dancing line and no, I won’t elaborate because if you’ve never watched Dirty Dancing, I don’t know that you can read my blog anymore.

I did however google “nobody puts gravy in a corner” to see if it was copyrighted but it’s not. It is in a Country Living magazine article, an Etsy card, Facebook captions, Instagram captions, random Tweets…..the list goes on.

In fairness to all of the unoriginal people above, Country Living did write an entire article on phrases you can steal for your Instagram posts that have to do with Thanksgiving.

Don’t get me started on how the mighty have fallen.

In honor of Thanksgiving next week, I thought I would share a post stuffed (get it?) with Thanksgiving goodies.

You need a music arsenal, which can either be an Apple Music playlist or Pandora Sunday Brunch radio (perfect for parties or gatherings), or create your own Spotify playlist for free.

Here is my Turkey Day playlist to help you along.

Who the hell DOESN’T need this hat? If someone’s Uncle doesn’t show up in one of these bad boys, THAT would be a travesty.

For once, I have no words.

Stumped for table decorating ideas but have literally no budget? I can help.

When I moved to this new WordPress, I lost a lot of photos which is so irritating since most of my blog is based on pictures. The above post, for example, barely works without pictures. But read the post because it gives great ideas for decorating on a Dollar Tree budget and just use your imagination in lieu of well-placed pictures. 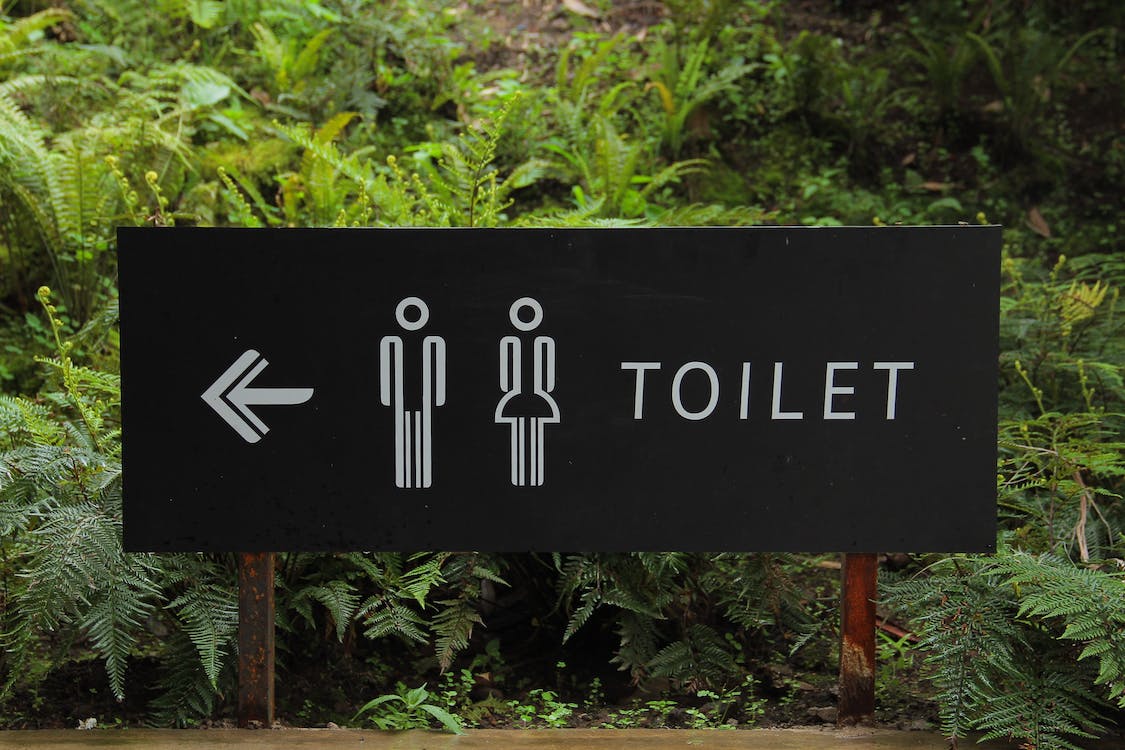 Did you know the day after Thanksgiving is known to plumbers as Brown Friday?

Listen! I didn’t need to know it either but now I do and now you do too. 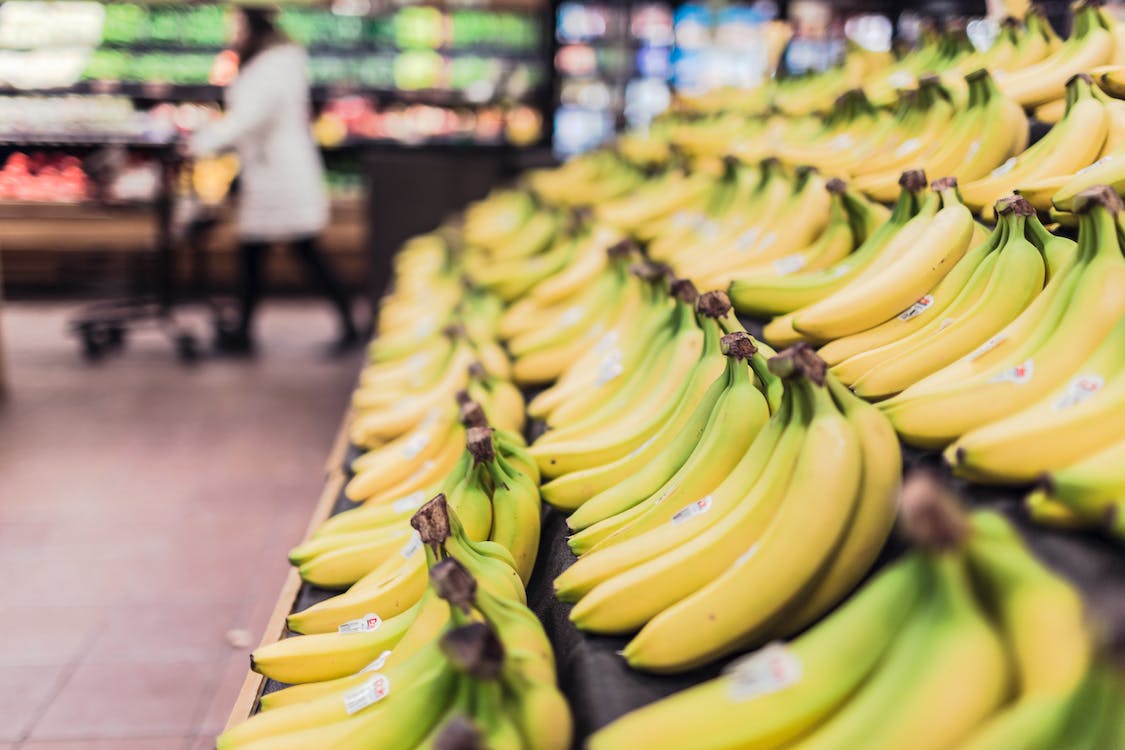 The star of the show, for me at least, is stuffing. Or dressing. Whatever you call it, here are ten recipes you might want to try this year.

This is for Mother’s Day but this always makes me laugh and also family dysfunction is, when not your own, hilarious.

Need a drinking game to survive Thanksgiving with your cousins? Here’s a list of 12.

You’ll totally be toasted after drinking 12 of those.

Or just make a pumpkin keg:

Lastly, it’s important to show gratitude year-round and not just in November, so here is one of my favorite inspiring website’s tips on ways to show gratitude to everyone in your life, even those who challenge you.