I’ve been sitting on this story since last year, and I want credit. Do you realize how difficult it is to sit on a story when you are a writer? 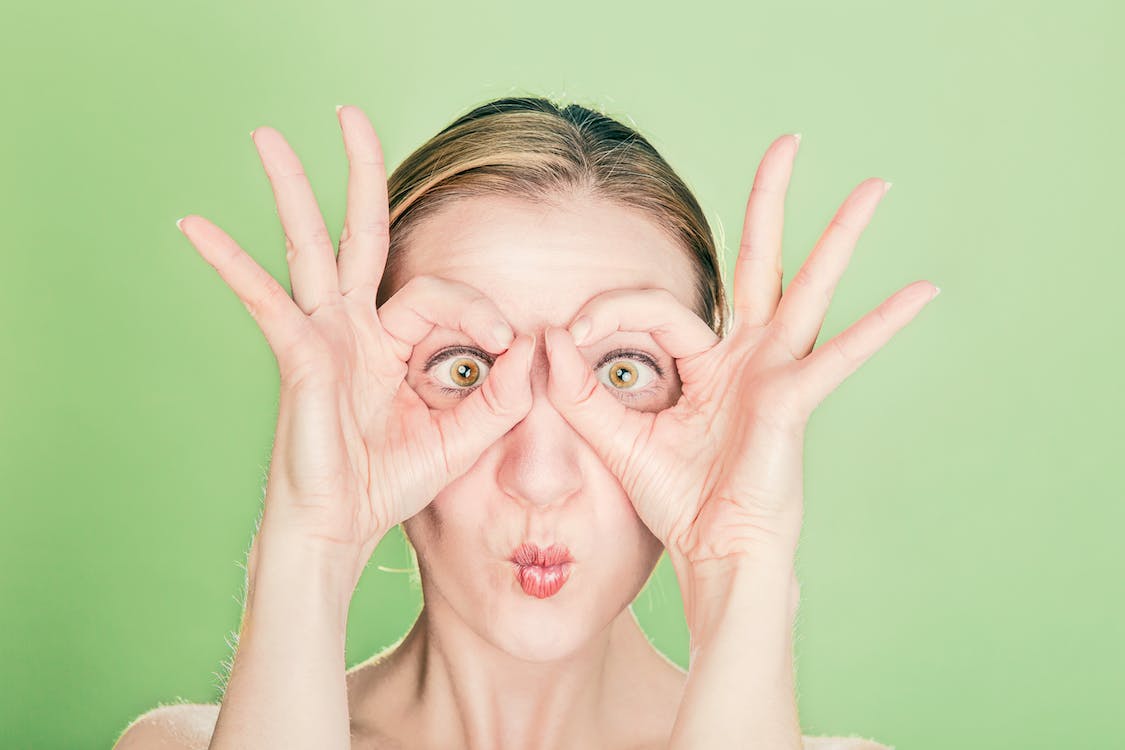 I talked to the other person involved in this story and she is all thumbs up because she is a blogger and will be writing about it on her blog today too.

Okay, I am going to be very vulnerable here; for a solid year, I used to come home from work to my crappy apartment, get into my workout clothes (aka-stained tee-shirts and shorts, also probably stained), drink some water and try to dance like the Riverdance people to my CD before my husband came home.

I can’t nail down one particular reason why I don’t like her, just many little things.

Saying she popularized yoga, is one.

I didn’t even think that was possible.

Listen, I’m not jealous because she is rich. I am evolving as much as the next person, but her vibe just strikes me in such a visceral way. 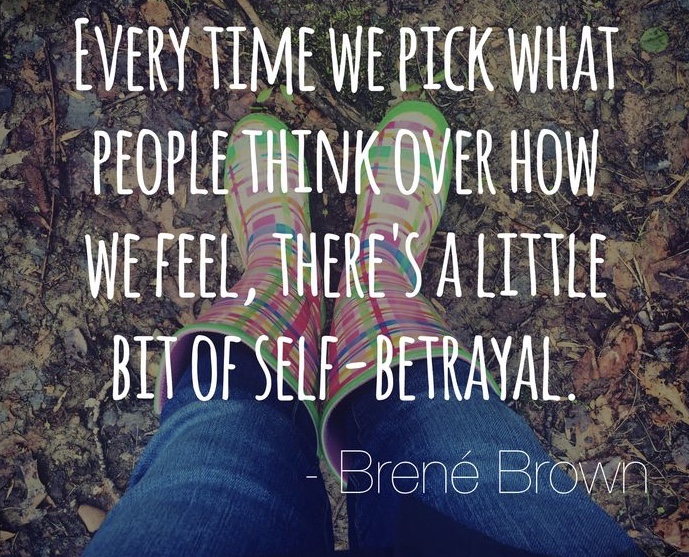