In 2016, I wrote about band names if I ever were to start a rock band. I even came up with cool graphics.

Since then, I have kept a note in my phone of more kickass band names. Some of you keep Christmas lists and things you want to buy on Amazon in your phone notes section, I keep those too. But I also keep nonsensical lists too, like names for bands I will never start.

You have NO idea how therapeutic this was to create this post as well as creating album covers for bands that will never exist.

Looking to start a mid-life crisis band during a pandemic? I got you, boo.

Backstory-when Ellie was riding horses with her best friend at their old barn, her friend’s little brother was talking about a horse in the barn that happened to be very dirty. But the way he said it sounded like, “dirty whoresssss” which, by the way, would make an even more excellent band name.

We had friends over for dinner last fall (ahh, remember those days?) and we had, you guessed it, tacos for dinner. But the shells were extra crumbly and we joked all night about how we had broken tacos for dinner.

You had to be there. 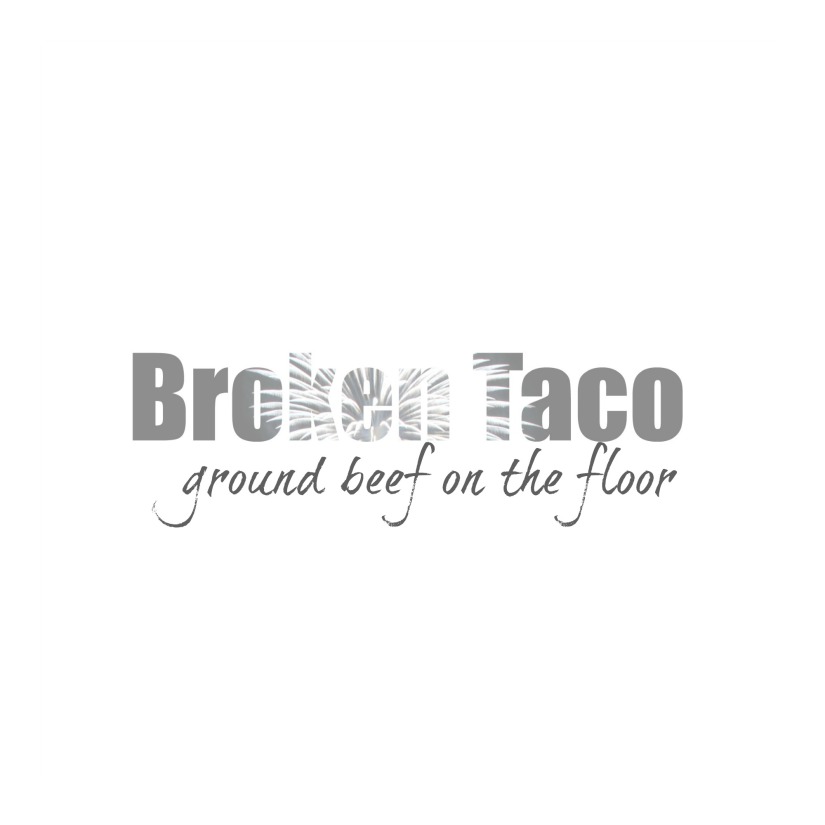 A friend told me the story of how the kids at her son’s school have to walk down the hallways of the school with their hands behind their backs so that they don’t touch other people. 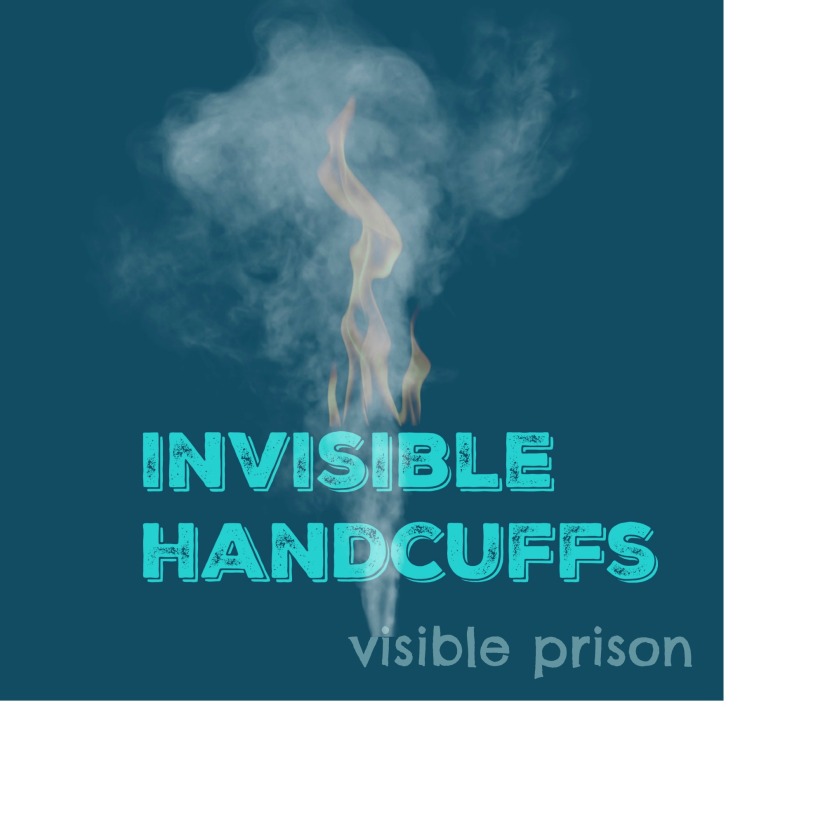 I don’t remember how I thought of this but it is good, no? A soft metal band? 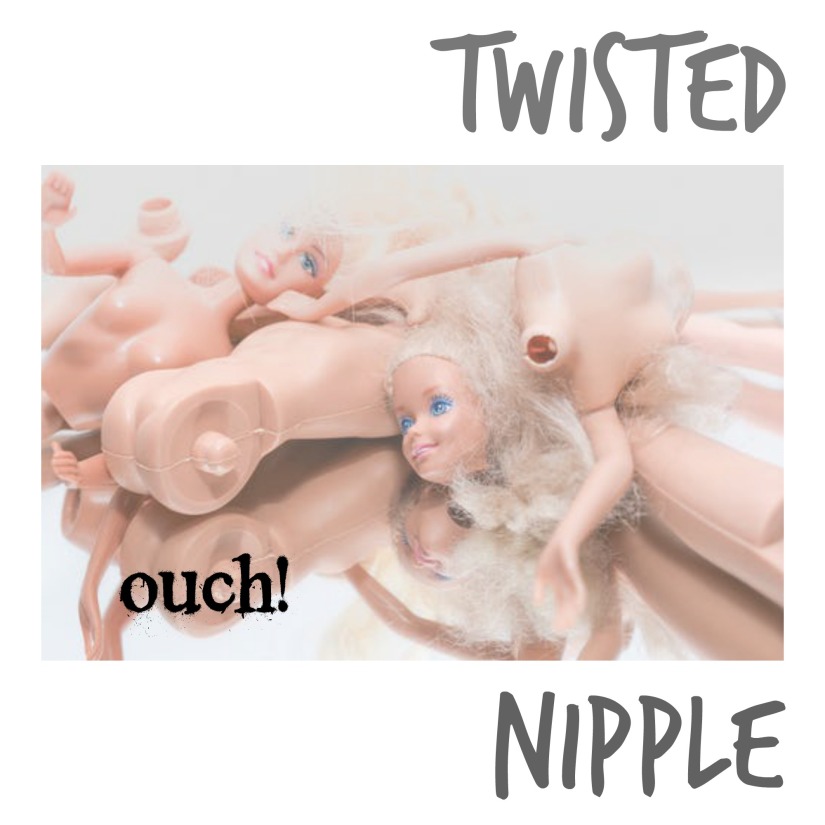 I am sure this is about my famous Rolo cookies but again, I don’t remember.
The coronavirus has taken a lot out of my cognitive functioning as of late. But EXCELLENT band name.

No clue where I came up with this one but it is a great alternative band name, no? 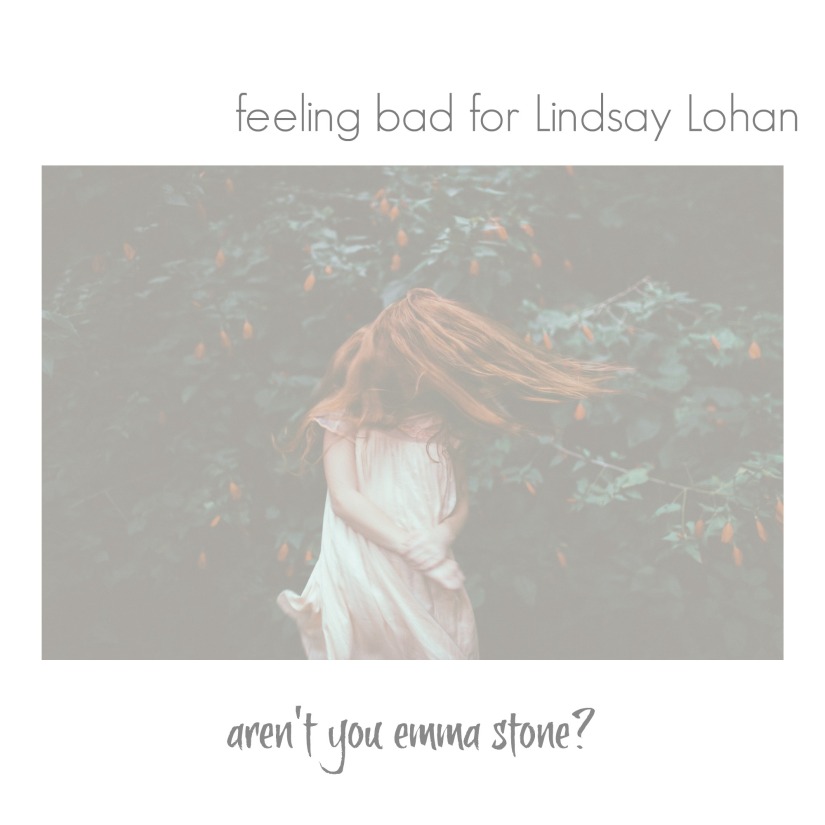 This might have been one we came up with while playing Cards Against Humanity with friends?

A few years ago, there was a search on my blog for panty butter and I wrote about it here. Instead of getting completely disgusted, I decided to take the power away and make it into a band name.

I mentioned this would make an excellent band name in the post I wrote about my new green nightstands.

See? I do remember some stuff.

I was sharing a meme with a friend last month that had the word quaalude in it and she mentioned she didn’t know what exactly a quaalude was. I laughed at her not knowing and then came to realize that I didn’t even really know exactly what a quaalude was either.

It is a sedative and it was given frequently to people in the 70s and 80s to relax. It also has the nickname disco biscuit which I immediately squealed with joy when I heard because BAND NAME!!

That’s all I got. If you have an excellent band name, let me know in the comments and I will make you an album cover for free.