I have had a torrid love affair with wine my whole adult life. When I began socially acceptable drinking (ie-legally), I opted for wine coolers. They were just enough to get you drunk, affordable, and looked really good in your hand when chair dancing at your favorite club.

No hangovers that I can recall other than just being really tired. I mean, to be clear there probably was like 2% wine and 98% sugar but it was my first dance with wine and I liked it. As I got older though, I would discover that I am more of a hard liquor kind of chick. I first had an amaretto stone sour at a wedding reception in the early ’90s and was hooked thereafter. Then came margaritas, vodka cranberry’s, and Jack and cokes. But when you are young, broke, and don’t have the setup to create a bar in your dumpy apartment, you settle for what you can afford for parties and cheap wine it was. 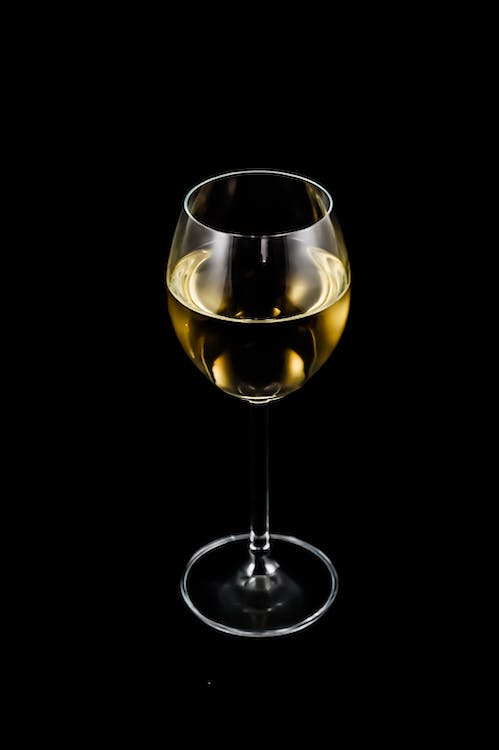 It was in my mid-thirties that my migraines began. I remember the first mind-crushing migraine I had was on the day I found out my parents were going to be transferred three hours away. Anna and I were living with them at the time, I was a single mom, dating my now-husband at this point for three years and we were getting ready to move into our current home, which sits literally five minutes from the house my parents lived in at the time.

I noticed my migraines slowly getting more and more frequent with each year. I attributed them to stress because I had a lot of stress going on at the time they began. I was finishing up my degree and going to school full time, I was working two jobs, my parents had just moved, my mom was diagnosed with thyroid cancer, Anna was starting kindergarten, Mike and I were planning a wedding.

But they continued to get worse even after things slowed down, after I stopped smoking, after getting rid of our beloved dog, Riley (long story that I am not brave enough to share yet) and it was decided after nine years of suffering, that I should start seeing a neurologist in 2014.

Everything is fine, I don’t have a brain tumor, I just feel like I have one most days. 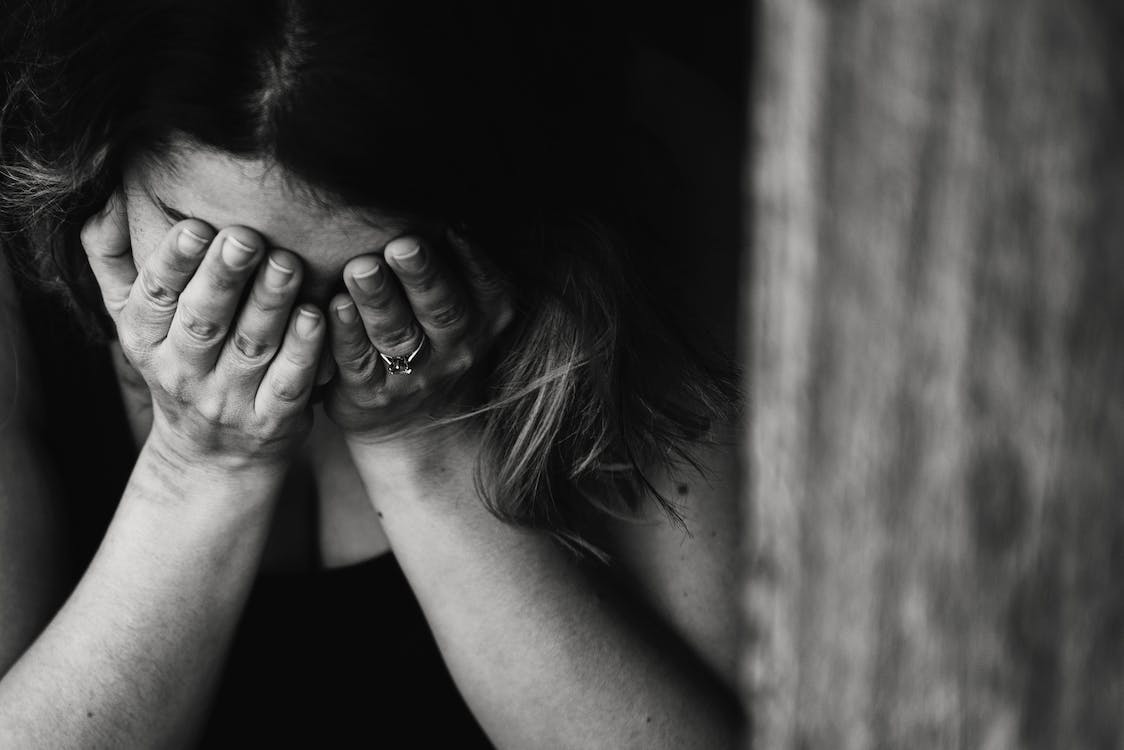 Over the past 15 years, I have been on different trigger-free diets, countless medications and preventatives and therapies, and even PHYSICAL therapy. Blood pressure medications, Topomax, antidepressants (yes they can help migraine), vertigo medication, and so on. I know some people have lovingly given me suggestions here and there and trust me if it’s made for migraines, I most likely have been prescribed it.

In the last two years, however, I have been on two injection therapies, one of which I just began back in February. I inject myself three times in the legs and abdomen, once every three months. This preventative seemed to be really working. Working so well, that I began slacking back into triggers that I had avoided for a long time.

Triggers such as MSG, chocolate, specific cheeses, and wine.

On Mother’s Day, I began a 17-hour migraine journey that I don’t ever want to encounter again. For the first time in 15 years of suffering, I had to go to the emergency room to get rid of the pain. During a coronavirus pandemic.

Backstory, I had decided to treat myself on Mother’s Day with two big glasses of wine washed down with some very flavorful Chinese food from a restaurant that we had never tried before.

I paid dearly for that decision on Monday morning by being hooked up to an IV with a mix of fluids and strong meds. Four hours after being admitted, I was finally pain-free but the shit I had in my body to make me not feel pain was staggering.

While I was writhing in pain overnight before I went to the ER, I had one constant thought come in and out of my mind somewhat incoherently: I should have listened to the Universe.

We had been trying to find Chinese food since my birthday as our local place has been closed due to limited hours, staff, and let’s be honest, probably stigma. Which pissed me off for many reasons but mostly because I selfishly really, really wanted Chinese food.

So when we couldn’t get my favorite food on my birthday, my husband said we would get it for Mother’s Day. Our neighbors had told us about their favorite Chinese restaurant and to give that one a try but on Mother’s Day, it was booked solid with pickups and no more orders were being taken.

We found a restaurant that had great reviews but they were a 20-minute one-way drive to pick it up. But we decided to try them. So Mike made the drive to get the food, God bless his soul. Granted, he selfishly wanted Chinese food too but it was DELICIOUS. I even said to my family, “this is the most flavorful beef with broccoli I’ve ever eaten!” while eating it.

After saying that, I literally looked at my plate and realized that it’s most likely flavorful because there is MSG in it.

Add in the two glasses of wine, the dehydration that comes along with wine and MSG, and the weather (rain, pressure from the rain, etc.), it was a fucking shit storm.

Two hours later, it began and I knew immediately.

I didn’t listen to the Universe with each restaurant closing or unavailability or distance to get the food.

A day after I went to the hospital with migraine pain, my friend Jeanette shared the above craft on her blog, Craftwhack. I laughed because the Universe was indeed speaking to me and putting things in my path.

It’s time to retire the wine glasses forever, Kari. Put a fucking plant in it instead. You love plants, remember?

My pain has caused considerable anxiety over the years on top of my already current anxiety. I get into pain spirals after massive migraines, most likely from the number of medications it took to make it go away. They are called rebound headaches. But my anxiety sits in a place of worry that I will never be able to get rid of the pain. I get into a deep depression about my pain and not being able to handle it. So going to the ER for the first time for migraine is considered a setback for me and because of that, I have had a rough week emotionally and physically.

It is within last week that the quarantine finally became too much for me. My husband’s long hours compounded with me being the primary mental health caretaker for my girls (imagine THAT) and dealing with rebound headaches and panic attacks daily, AND not being able to see family or friends for more than short visits to take my mind off of it, overtook me. It is within the last week where for the first time in over two months I felt trapped, suffocated like I couldn’t breathe, like I couldn’t do it anymore. It was one ugly fucking week.

Where are those wine glasses? Think I will make a succulent garden. Dammit.

22 thoughts on “Wine and Migraines and Succulents (Oh My)”