This upcoming Sunday marks ten years since I first started this blog.

A decade ago, I sat down in our then-basement office and started a blog on our old desktop computer. I say office because it was really the only space in the basement that wasn’t covered in toys.

For the first several months, I would write most of my posts from the basement then later I got a laptop and was able to move upstairs and that opened up my writing world. I began to write during naptimes, late at night in bed before my husband got home from work. 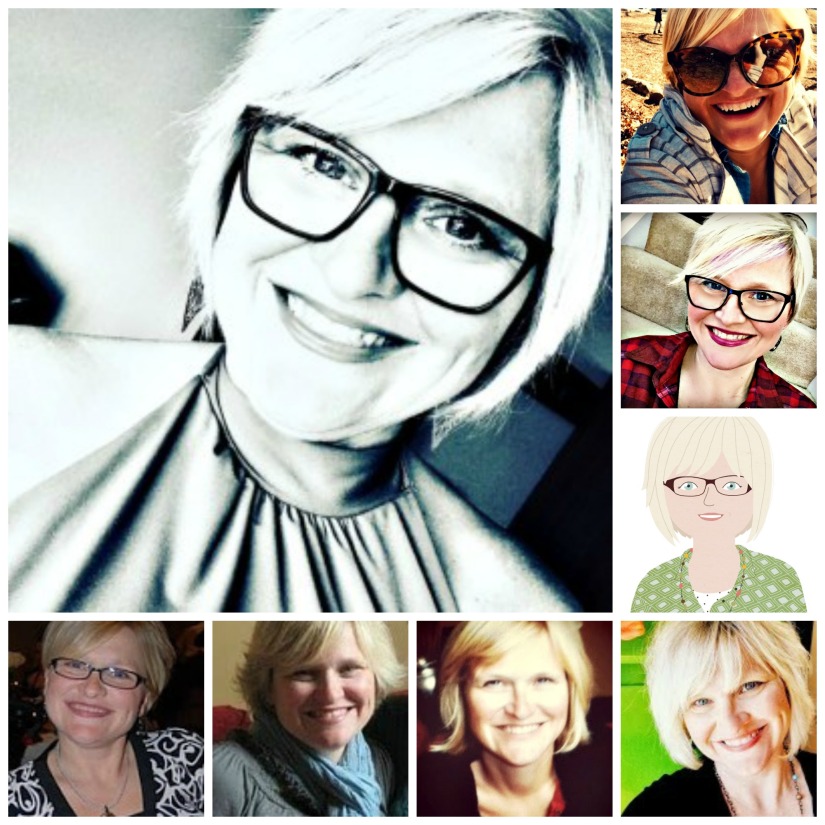 I started on the Blogger platform before Google bought it. Not sure if that makes me an official old-school blogger but it does make me old. Did you know there are people still blogging who began before 2005?

After six years, I then migrated to WordPress in 2016 thanks to help from my friend Rosemary and her husband David. I loved it much more than Blogger but it cost more and all of the upkeep was my responsibility. I chose to do this smack dab in the middle of menopause and Anna being a teenager, so in hindsight not my best blogging decision.

After three years, I decided that it was too much work and I wasn’t making ALL the money I had planned with the new platform, so I decided to downgrade to an easier WordPress platform. I know all of this is boring to those of you who don’t blog, but it explains my path, and it’s my ten year anniversary, so give me this.

I don’t know how many page views I have had over the past ten years total because of the above moves back and forth between Blogger and WordPress. But I can tell you that from 2010 until 2016 on Blogger, I had 832,097 pageviews. I have no information on the pageviews I had from 2016 until 2019 but since moving to this current platform (where I intend to stay for the long run), I have had 45,300 and counting.

Pageviews are important in the lives of bloggers who make money to write, I have been in the midst of that struggle for many years. I remember in the first two years of blogging how frustrated I was because a blogger who had started blogging after I had, reached a million page views before her one year anniversary. I was so jealous. SO jealous.

I don’t even remember the blog now or if it even exists any longer. Isn’t that funny? I was so obsessed with her numbers and how I wasn’t stacking up to her and now I have no idea if she is even writing.

I don’t think I truly loved writing back then and it showed. Striving for higher page views and scrolling Pinterest for content ideas, I didn’t care what I was putting out into the world as long as someone clicked on it. And I have the posts to prove it.

In my ten years of blogging, I have met so many wonderful human beings. I have had so many meaningful connections with people I never would have met if it hadn’t been for blogging.

I learned that I am a better humor writer than I am a DIY writer. That I am better writing my stories for entertainment than I am for selling you things. I learned that as much as I deeply love writing, it might not be the way I become rich and I have become completely okay with that.

But hopefully, when I am gone, this blog will be what I was most remembered for. How I was able to write about our crazy up and down life without sounding like I was bragging (or complaining), how I was able to communicate to my readers how much I dearly loved my husband and kids, how important my family relationships were to me, and how much I loved my friends and appreciated them.

I hope I have made you smile and laugh when you didn’t feel good, that I made you forget about your problems for just a few paragraphs. I hope you learned a thing or two or were motivated to try a new recipe or a new vacation destination or even paint your furniture (even if you didn’t want to).

I know I am better for meeting all of you and hearing your stories in my comments section. Thank you for listening to me through the years, from migraines to John Hughes, you have made me feel like I am a celebrity without having to wear sunglasses in public.

Thank you for ten amazing years. Here’s to ten more.