Here is my attempt at a shorter post with what is on my mind right now.

There has already been an outbreak of the virus that doesn’t exist at Anna’s college campus and of course, it was at a party on the first weekend. She wasn’t at that party but as we know, you don’t have to be at a party to catch it.

She called me on Saturday and afterward, I did what I do best when I am upset: I rage-cleaned my entire basement. The Goodwill attendant gasped when I pulled up; I could tell even with his mask on. 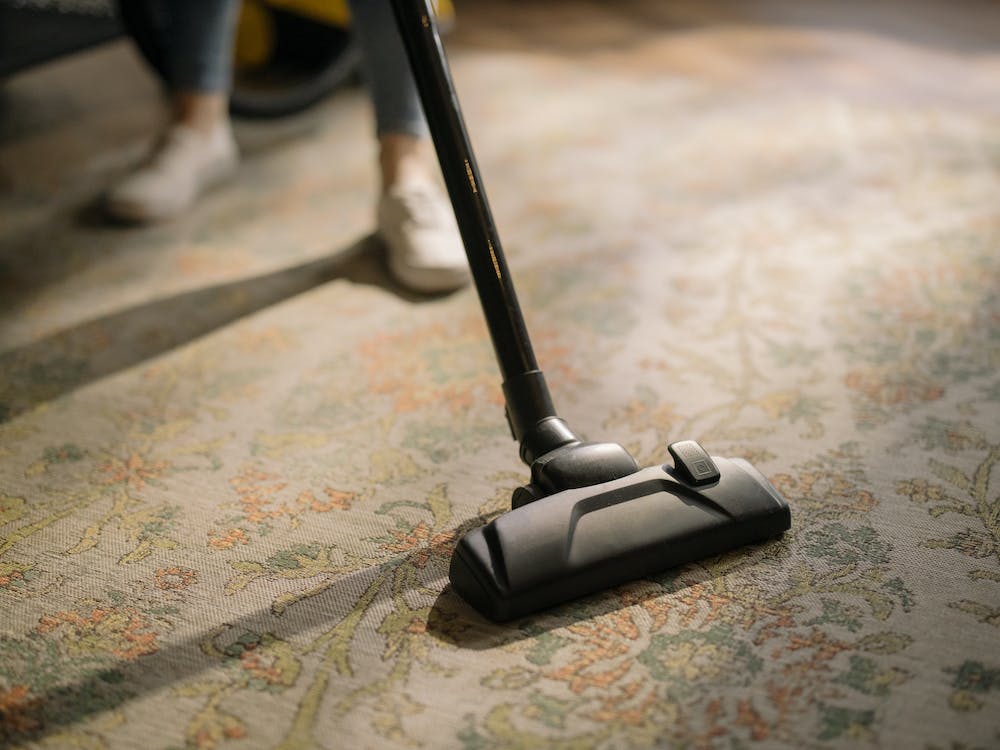 Nothing gets young Americans in a lather more than their right to party being taken away, which is happening at college campuses all over our country as I write this. 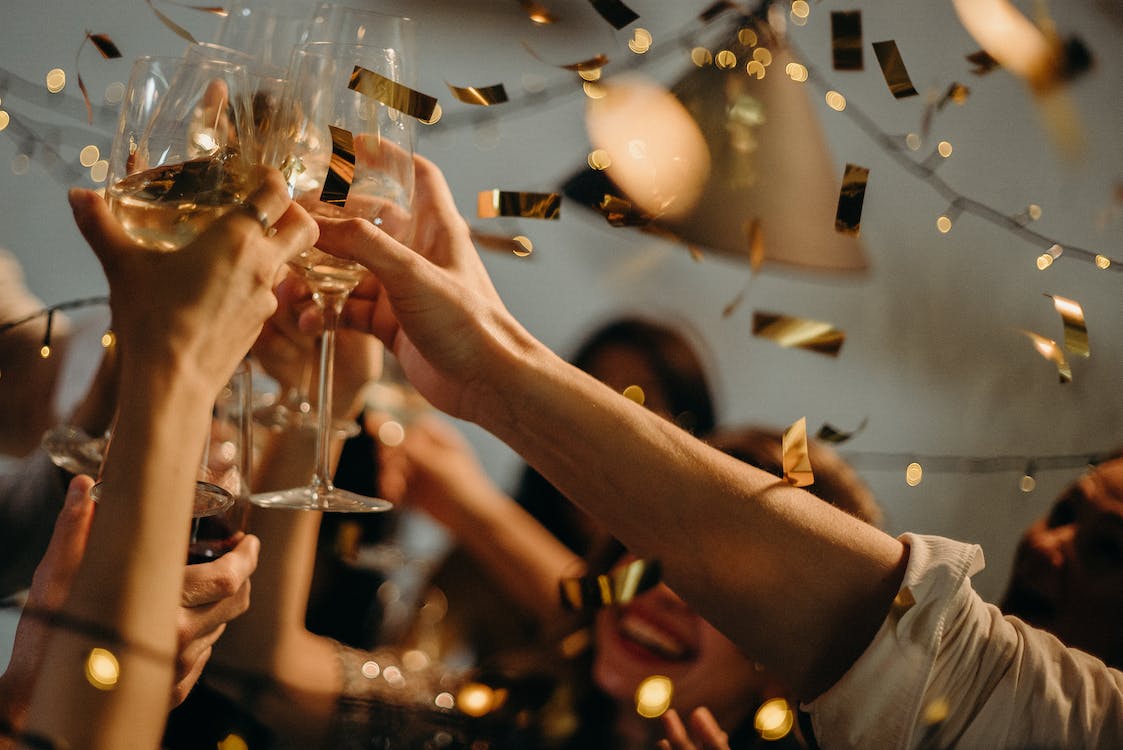 So I was minding my own business when all of a sudden I am on Facebook and one of my friends says something to the effect of, “get your candles out because Chicago is getting 110 mile per hour winds.” I thought she was kidding, so I went on with my day.

So then I went to the Weather Channel App, and sure enough, she was wrong. We weren’t getting 110 miles per hour winds.

I put on Ye Olde Weather Channel and it was running nonstop footage of a storm in Iowa with winds so strong that a flag was being ripped from its pole.

And of course, to hammer the point home, Ye Olde Weather Channel was playing the footage over and over and over.

It didn’t help that the reporter kept saying, CHICAGO, THIS IS WHAT’S COMING FOR YOU!

Apparently, a “derecho” was headed our way.

NOTE TO SELF: SHOULD’VE ASKED FOR A DICTIONARY FOR CHRISTMAS 2019.

When General Hospital was interrupted by our local news, I realized shit was getting real. I don’t watch General Hospital, but I had sneaky suspicion that a “derecho” wasn’t a good word for weather in the same way that “community spread” isn’t a good phrase for a college kegger, so I left the channel on to be safe.

We got to our basement just in time for the derecho to hit our neighborhood. The air pressure inside our house was really intense and the house was creaking. It was terrifying, to say the least, and even my generally calm friends and family, were sufficiently frightened.

I wasn’t going to mention it here until I read it on my friend Rita’s blog last Monday, when she mentioned it in her post, and then I was like, oh wow, people outside of the Midwest had heard about it? Wow, that Facebook does get the word out.

I mean, it was traumatic, but here’s the thing: every damn day is traumatic, and I feel like we just bury it. Which makes me really concerned about our amount of trauma and how we are all burying it.

Allow that to sink in.

The other day, I had a “Joy” dream. Only it was a replay of the moment she flew out of the house.

It was horrible because I could feel my exact reaction when she flew out of the house. It felt like I was reliving the agony all over again. I hated that I was reliving it again, and I was angry at myself for dreaming it.

A few weeks ago, I had an epiphany. What if we lost three pets this year as a punishment for how we handled giving away a dog 13 years ago? We didn’t abandon him in any way that was unsuitable, but we did give him up for adoption.

I wrote about it a few years back but never got around to publishing it. I was going to a few weeks ago, but I chickened out. Maybe that dream was my conscience punishing me once more.

I think it’s a solid idea.

We can’t be in church anymore, Jesus, because there is this virus.

By the way, I have been off of Facebook for a week and I’ve already added two new chapters to my book, and gotten more work around the house done than I have in over a month.

In fact, I didn’t realize how much time I was even on it.

I am also realizing that I’m happier.

Jesus agrees with me, don’t you, Jesus?