This post was from my first year of blogging. Ellie was only two years old and Annie was only ten years old. We got a babysitter and felt so fancy heading into Chicago on a Friday night.

Last night, my husband and I went into the city for a little date night and it was so much fun. The lights, the shoppers, the music; Chicago is truly magical during the holidays.

We are so lucky to live close enough to the largest city in the Midwest so that we are able to just pop in and out rather than making a trip out of it and we never take that for granted.

Both of Mike’s parents grew up on the north side of Chicago. 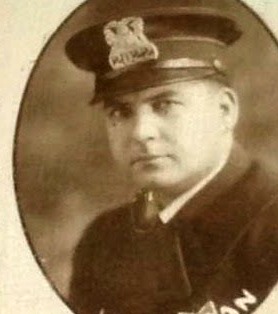 6 thoughts on “My Kind Of Town”