I can feel your excitement through the screen at the thought of reading this post.

But I seriously have no effin’ place to put these thoughts.

Don’t say “keep them to your damn self.”

Listen! You got the month of June off.

*Please don’t judge my Spanish. I can’t be left alone with Google Translate. Also, more languages to come throughout the year!

Some weird stuff has been going on around here.

I’ve been seeing this:

For a six to seven weeks.

On my phone, on the microwave, on the bedroom digital clock, on my car clock, on the treadmill.

Everywhere. Read here for the explanation.

I’ve also been seeing cardinals everywhere; in my yard, at the Culvers, flying right into my personal space in parking lots. Read here for that explanation.

Is “someone” trying to tell me something?

At first, I was worried that they were warning me of something. But I was having my migraine cycle for a month and when I get those, my anxiety isn’t as bad, so I wasn’t the typical amount of freaked.

I was in pain management mode.

But for real, it’s kind of cool even if I don’t know what all of it means. 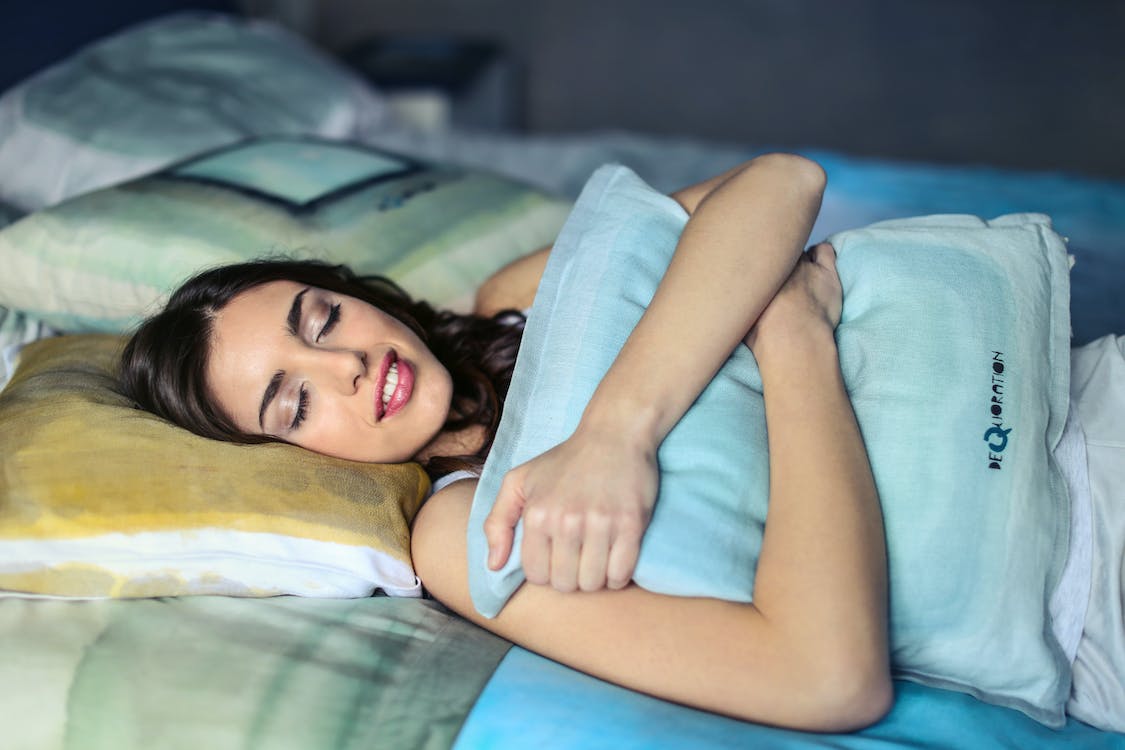 (sew that on a pillow)

I say a lot of things over and over on the blog which have become my “catchphrases.”

-Putting the word “because” in front of things without a pronoun, preposition or other necessary parts of speech.

because life; because tacos; because John Hughes, etc.

-Saying “are you new here?”

But using the phrase “sew that on a pillow” is one that I have used most. Well, not as much as the aforementioned “because” because because is fun to say.

But it has been used a lot. So I found out what I have told you to sew on a pillow over the years, but it didn’t really make for a good single post.

THAT IS THE BEAUTY OF THE TATER TOT POST.

Wait! The whole reason I searched for my sew that on a pillow-isms is because I found this cool article about using Google to its full potential!

Search websites for keywords
Think of the “site:” function as a Google search that searches only a particular website. If you want to see every time TIME.com mentioned Google, use the search “Google site:TIME.com”.

Hence how I found my sew it on a pillow-isms, such as

1- Life is too short to have a piece of fabric ride up your ass.

2- You are only as good as your olive oil.

3- Life is too short to have an underwhelming door.

4- So eat your dietary fiber or you won’t poop.

6- No one is peeing in MY cup. This isn’t from my blog; Ella said it the other day, and it made me laugh. 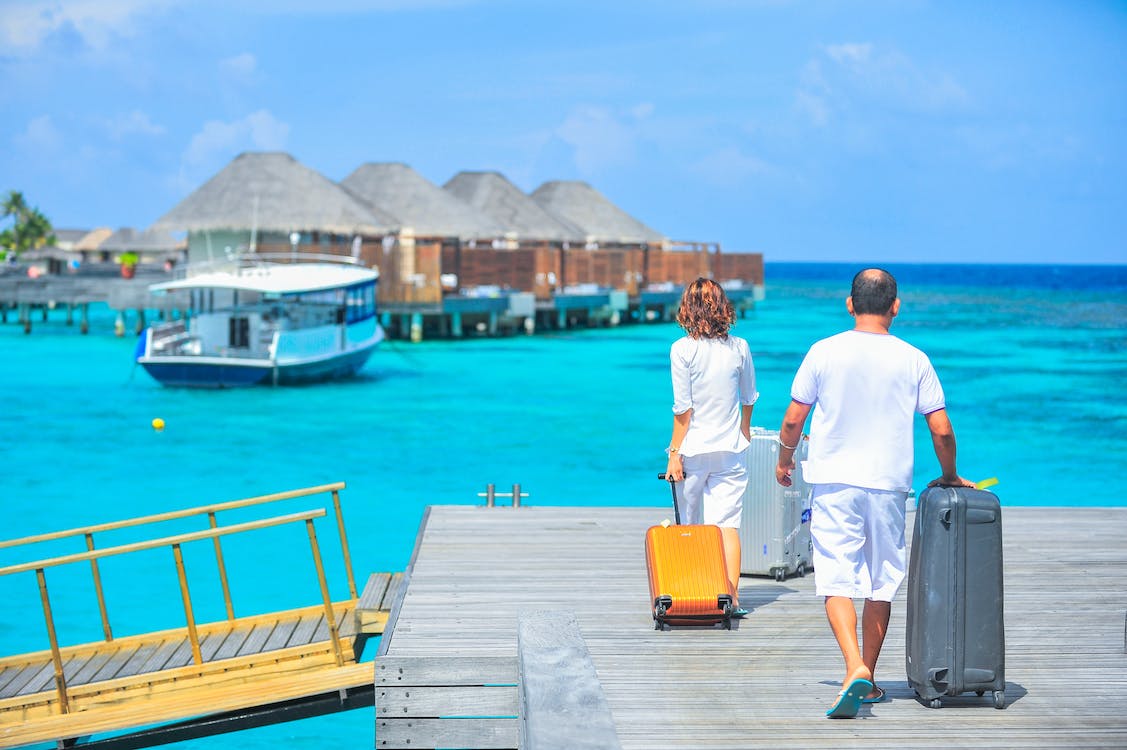 While in Destin this year, I awoke one morning and as I walked on the tile kitchen floor, I sleepily stated how there was sand all over it and how it was crunching on my feet and made them feel icky.

Mike laughed and said, “first world vacation problem,” and I started laughing BEFORE COFFEE EVEN, and it became something we did the entire vacation.

Point out ridiculous things we said because, at the end of the day, we weren’t at home paying bills and cleaning dog hair out of the vents.

Like, “there’s a chocolate chip stuck in my Frappuccino straw,” or “my pool noodle is causing rug burn in my armpits,” or “is it too much to friggin’ ask for a public sink with handles and not a sensor??”

We also play this hysterical game of looking for the worst physical version of ourselves and everyone we’ve ever known in actual other people wherever we go, but I won’t go into that.

We are a hoot, ask around. 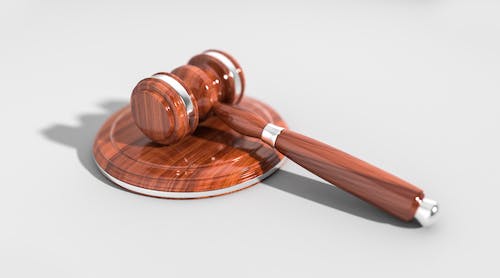 After returning from vacation and first-world problems, I was confronted with a real-world problem: a letter from my county informing me that I needed to serve jury duty in a few weeks.

I should mention that I’ve had my driver’s license for around 30 years and that this is the first time I’ve ever been asked, excuse me, forced, to serve on a jury.

Because last year (a year to the almost day I was to serve), I shared this on my Instagram account:

Notice exhibit A- the third hashtag down.

I’ve only been inside this courthouse six times before, and none of them were for jury duty. All of those occurrences were for divorce-related matters, which included both pre-divorce and post-divorce proceedings.

Six times in 16 years is “fantastic.” So fantastic, in fact, that the judge on our most recent appearance (mandated by the state) congratulated us for only being in her presence six times. We were good co-parents, putting the child first, blah blah blah.

What the judge didn’t realize was that going only six times was more about not wanting to go to the creepy courthouse and vagina sweat in front of a judge while sitting in a room full of people who hate each other than it was about being a decent co-parent.

The tension is PALPABLE.

I actually ended up getting really lucky with the actual jury duty. I only had to call in twice a day for the first two days, but not actually physically go in until day three. Then on day three, I spent a whopping 45 minutes there and got to go home. AND I won’t have to serve jury duty again for four years.

AND get this: I got paid.

Not a lot, but for someone who makes absolutely no money at this station in life AND got a morning away from cleaning the toilets, and listening to my kids’ bicker?

I have some amazing blogs I follow, but I want more. Proof that blogging is still alive and well, honestly.

What I am looking for- blogs similar to mine in that they like to laugh, have fun, occasionally make a dinner, swear (or not swear, that isn’t a deal-breaker), etc..

Also looking for blogs who have funny or punny names for an upcoming blog post.

I want to start a really kick-ass blogger gang.