Last week someone online made a comment about how it’s “soup season” and I was all…..um, soup has a season?

I eat soup year-round like I am being paid to do it, so I have no idea what kind of weed they were smoking, but can I have some?

What were we talking about?

These types of posts just come to me, kind of like in a dream only not in a dream.

Then I looked to see if I had written about soup before because I know me pretty well at this stage of the game and it seems like a pretty Kari idea so I am sure I have indeed written about it before.

Sure as shoes, I have written about specific soups before but never an entire post about soups plural.

So just in time for all things cozy, rainy, fall-y, are some of my all-time favorite soup recipes.

And I mean chocolate soup in the best possible way because although this is a recipe for an ice cream topping, you could eat this with a spoon out of the bowl.

Actually, I have eaten this with a spoon out of the bowl. 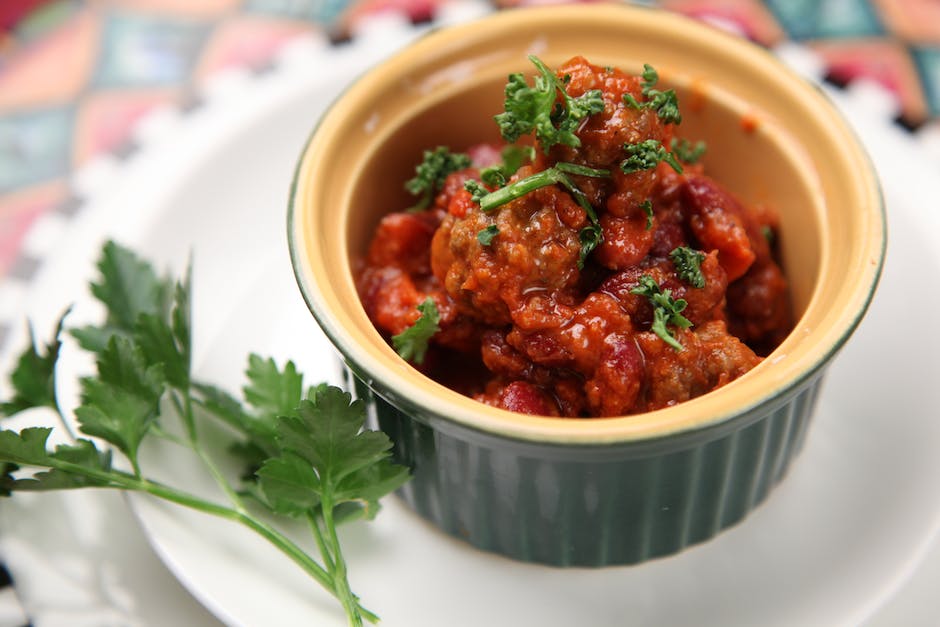 Chili That Christian Women Approve Of

I have a running list of things I have been doing lately that are out of my comfort zone and using my Instant Pot is one of them. I am not going into detail because I am saving it for my 50th birthday month extravaganza in April but I will say that last week I broke in the Instant Pot.

Broke it in NOT broke it.

No need to applaud, just put money in the tip jar.

I found a recipe for Senate Bean Soup on Pinterest using the pressure cooker and decided I was gonna do this because I love me some bean soup.

Rebecca happened to be over when I was going to attempt to make soup in a pressure cooker for the first time and I think she instantly regretted it. I did have a backup soup planned (which I will be making) in case the Instant Pot didn’t work out because I didn’t have faith in the Instant Pot nor my cooking abilities.

This was my biggest fear: that it would blow up my kitchen. Because of pressure.

Again long story that you’ll have to wait ’til April for but hopefully, I will be good at pressure cooking by then!

But the soup was good.

It turns out Senate Bean Soup doesn’t photograph well (now you know why I use stock photos).

Oh and after I made this, I found another recipe that doesn’t require any pressure other than soaking the beans overnight.

Lastly, one of my all-time favorite soup recipes came from my friend Melanie’s Instagram feed. Just go with the flow as far as ingredients go and use what you think appropriate. I have been too blah with my sinus infection/virus to make sure everything is right so please forgive the vagueness.

2 chicken breasts (cooked; I usually boil the chicken ahead of time)

Milk (use your discretion)

Half and Half (ditto)

Brown rice ( I use one servings worth. I think. I’VE FELT LIKE CRAP, OKAY?)

Salt and pepper to taste (use the butter rule above)

Rosemary (a spice, not a person; also to taste)

Garlic (I use two cloves minced)

Thyme (to taste; also I never use this so it won’t make or break it)

Begin to make a roux by mixing four tablespoons of butter with a glug of olive oil. Add into this 1/2 cup of flour and whisk until thick.

In a separate bowl. combine milk and Half and Half to equal two cups. Then add the milk mixture to the roux.

Stir the roux into the veggie chicken mixture in the stockpot as well as four cups of chicken broth.

Season with salt and pepper to taste as well as the rosemary, thyme, parsley, and garlic.

Let simmer to blend and thicken a bit.

Trust me, this soup is delicious and you will definitely get a feel of how much to add while you are cooking it. Although I really think Melanie needs to make this FOR me next time and it will taste 100% better.

Maybe this will finally heal me.