Last week, the world lost an amazing person.
My English teacher in high school, Mrs. Pierce, died on March 19.
I can still hear her raspy voice teaching me about how long a paragraph should be. I can see her floating around the room in her signature floral dress, checking everyone’s papers.
In 11th grade, I learned to love writing, have confidence in my schoolwork, and believe that my stories are important and must be told.
Mrs. Pierce taught me all of these things.

I was just an ordinary student until the spring of 1987. I was usually kind and quiet, so most of my teachers (and classmates) didn’t pay much attention to me.
Most of my friends were high achievers, members of the National Honor Society, and Student Council Representatives.

I was none of those things.
I hated high school, and the thought of going to school for another four years broke my heart a little.
I didn’t fit in academically with my friends in high school, and I felt invisible most of the time. 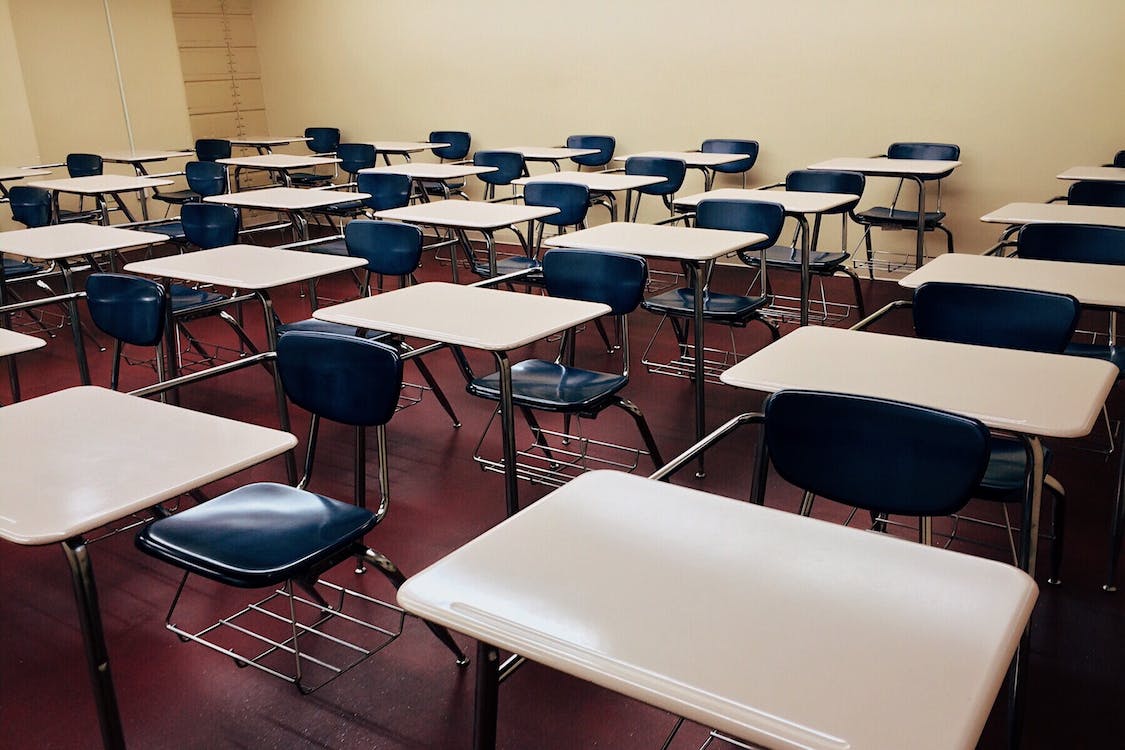 During my junior year, I ended up sitting next to a girl in Mrs. Pierce’s class who introduced me to a world that was very different from what I had been used to.
She skipped class, smoked cigarettes, and drank alcohol.
She was exciting to me, and she was completely outside of my comfort zone.
She also hated school and had no plans to go to college.
She was intoxicating to me.

She brought me into her group of mostly male friends during the winter of my junior year.
Boys who smoked cigarettes, drank alcohol, and used marijuana.
As I sat alone in the dark car, I watched as my new friends went into the homes of drug dealers.
I was standing next to my friend as she stole a bottle of wine from the grocery store in our small village.
I used to ride in the backseats of cars whose drivers were either drunk or high.
I got drunk for the first time on an absurdly small number of orange wine coolers in the back of a Cutlass Supreme. I then threw up all over the picnic tables at the nearby highway McDonald’s, where I ended up working a few months later.
I had my first real kiss in the back of that same Cutlass Supreme.

I was a totally different person than I had been a few weeks before. I was almost surprised by how much I had changed. I had spent many years of my life dressing up for a play where I had to fight to fit in, but now I felt like I finally fit in with this crowd, who didn’t judge me for anything except how fast I could chug a beer. 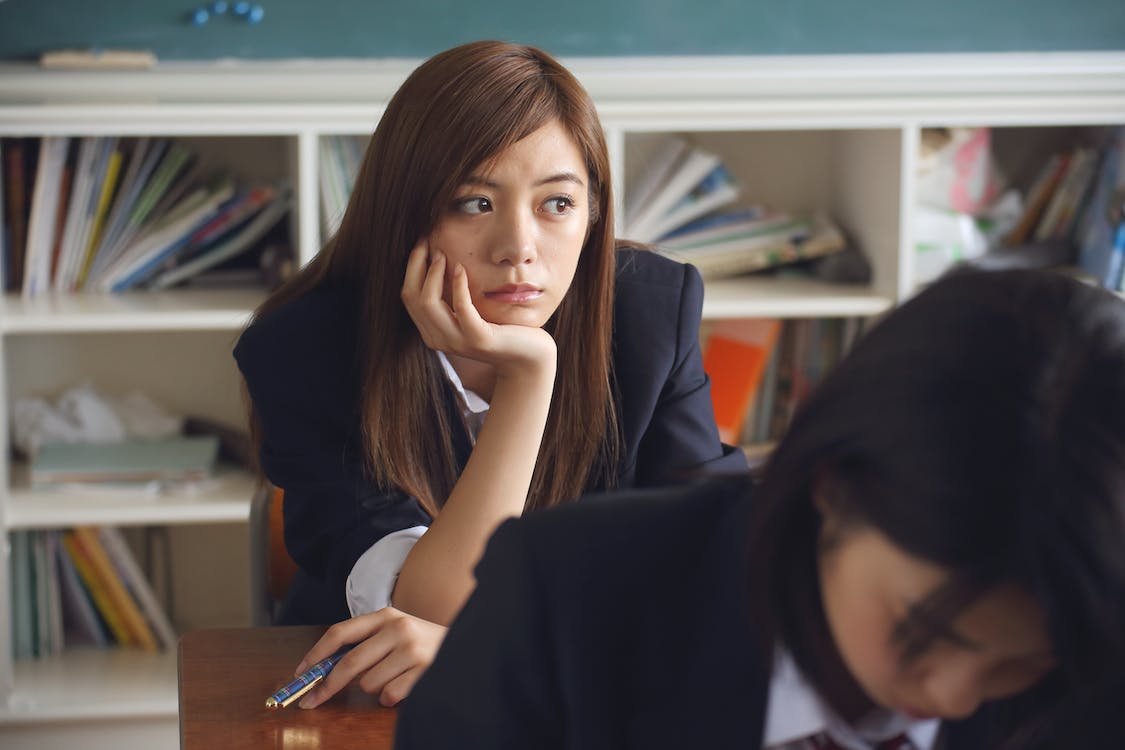 Even though Mrs. Pierce witnessed all of the mayhem that occurred during my junior year of high school, she never said anything to me about it other than to provide assistance in writing the words down on the page in front of me. The issues I was experiencing with my loved ones and close friends were mirrored in the assignments I was required to do.

When I was in her class, I first realized that writing may provide me with a kind of escapism from my problems. An getaway where I can be edgy without having to drink a case of wine coolers, smoke a joint, or dress in all black. I was still working through the process of figuring out who I was and who I wanted to become. Writing could be the answer to my problem of pretending to be someone else.

In Mrs. Pierce’s class, I was much more than just the dumb girl with smart friends.

In Mrs. Pierce’s class, I was much more than the shy girl who secretly spit out the beer she had drunk back into the bottle because she was scared of being drunk and terrified of being sober at the same time.

In the late spring of 1987, as I was nearing the conclusion of my phase of rebellious behavior, Mrs. Pierce walked up to me while holding one of my papers and said, “Kari, I can’t wait to read the book you eventually write.” I can still see the smile on her face as she made her way back to the front of the room and her desk.

Did my English teacher say I could become a writer?

Shouldn’t writers be on student councils and get scholarships?

It turns out that all writers need is a little push to write their stories.

The only good thing about my junior year of high school was Mrs. Pierce. If I’m being honest, she’s the only teacher from high school that I remember clearly. Even though she saw scary changes in me that year, my teacher had faith in me. She had a big impact on me at a very important time in my life.

Everyone should have a Mrs. Pierce.

I am going to write a book someday, and I plan to dedicate it to her.

Here is something I wrote in my journal about her class. It’s not the piece she was talking about when she said “the book I would someday write,” but I saved it because I got an A in her class. I rarely, if ever, saw this grade when I was in high school.