This is the post that introduced the Tater Tot series and also cemented my random at best style of writing.

I fear I am at the end of writing this blog.
Maybe it is God gently telling me, it is time Kari.
Not that time!  Time to stop blogging!

I sat at my computer for a solid ten minutes trying to think of a title for this blog post and that up there is the best that I could think of.
Oh sure, I could have titled this post Miscellaneous or ETC. or Things that Come into My Brain Randomly.
But you expect more from me, don’t you?
I would expect those kinds of titles from a beginning blogger, not from someone entering their seventh year of blogging.
This post is about random crap I am dealing with right now in my life and that was the best title I could come up with.
The alternate title was Screw It, I Am Eating Tater Tots.
Which might also double as the title of my autobiography.

So my blog is being an asshole.
My Google-based blog currently isn’t working in my Google Chrome browser.
That’s right folks, you are hearing it here first with full honesty: I cannot see my blog previews anymore on my GOOGLE owned blog in GOOGLE Chrome because apparently, GOOGLE doesn’t like GOOGLE.
I have to jump over to a FIREFOX browser to preview my GOOGLE owned blog in order to see/edit my blog before publishing it.
So thank you FIREFOX for being there for me when GOOGLE drops the ball.
Guess who has been pricing migration’s to WORD PRESS this past week?

So then I ran to get my iPad and Bing’ed (the other search engine because I am mad at Google) “how many words were in The Breakfast Club screenplay” which came up with a shit-ton of results for the news about when they found the original The Breakfast Club script in a high school in suburban Chicago which still shocks and confuses me.

Recently, Mike and I were watching The Breakfast Club (I swear I don’t spend all of my days watching his movies, it was on the Sundance Channel as we were channel surfing) on Saturday night and it was as I was listening to the dialogue that I had a real moment.
How many words were in that screenplay?
I all of a sudden felt all screenwriterly and shit.

So then I happened to Google (dammit, I can’t break up with you!) “how to write a screenplay for idiots” and I found a Wiki screenplay tutorial on how to do just that.

I am doing it wrong, aren’t I?

But it was like I was taking a screenwriting class in my family room, while The Breakfast Club was playing in the background. Essentially my wet dream. This must be what John Hughes felt like.

You think I am nuts now, don’t you?
Well, that will lead nicely into the next topic. 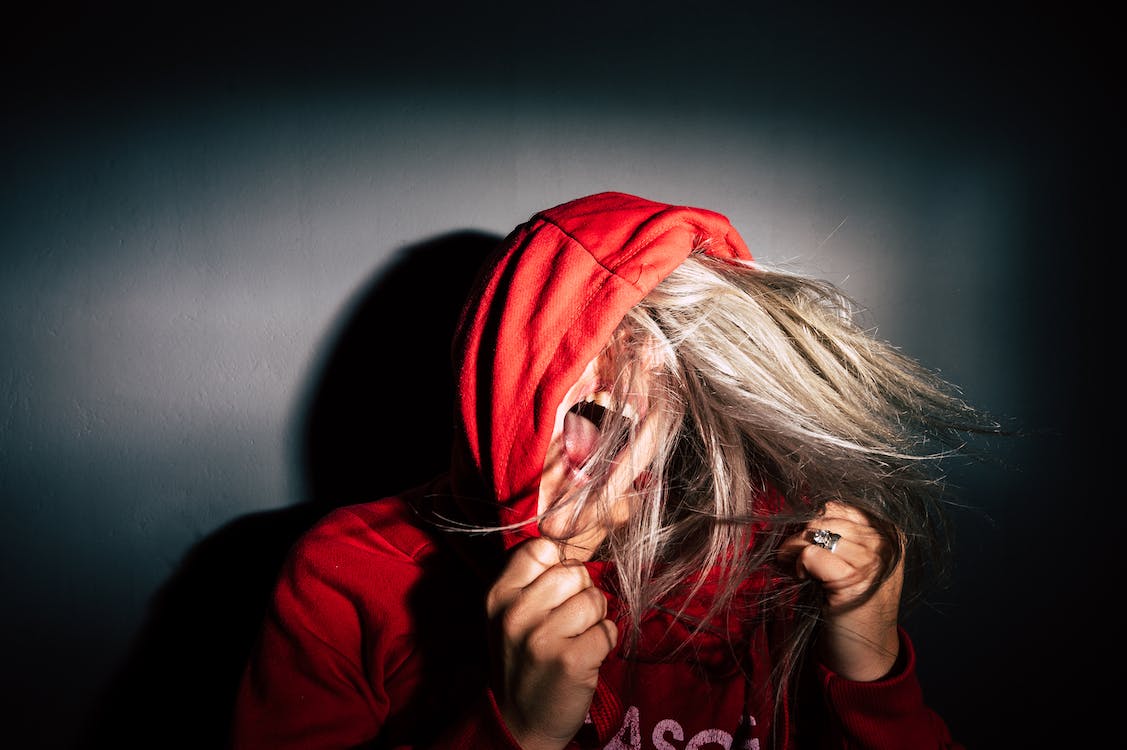 Menopause is kicking me in the nuts.
I don’t actually have nuts but I feel like I might have nuts soon because of menopause.
Man, this is hard, like really hard.
I hate all the women who have LIED to us before.
NO ONE TELLS YOU HOW AWFUL MENOPAUSE IS.
Or how long it lasts.
It lasts forever.
And ever.
You think childbirth was hard.
YOU HAVE NO CLUE.
At least with childbirth, you have a child at the end.
With menopause, you get a hairy chin and you are a complete and utter asshole.

I hate people more now than ever because of the above.
It sucks the life out of you.
It makes you sob at a stoplight when a Dionne Warwick song comes on the radio.

It makes you listen to Dionne Warwick.

2020 Kari note- recently a friend of mine texted me an article about menopause that is life changing. I am currently writing about it, so stay tuned.

I miss bloggers. Where in the hell did they all go?
Like someone farted at a party and completely cleared the entire room.
Then you look around and you are one of like, three left.
And everyone is looking around and you are like, IT WASN’T ME, I SWEAR!
That is how I feel in the world of blogging right now.
Except there are a shit ton of those DIY/Recipe/Lifestyle bloggers.
They will survive a nuclear bomb, I am sure of it.

I am trying to renovate myself. Is that even possible? I am trying to become a better person.
That will, of course, have to happen after menopause because there is no way I can be a nice person now.

I got fat this winter.
So this is what happened.
I started taking Topomax last year for my migraines.
Topomax has a side effect of weight loss. 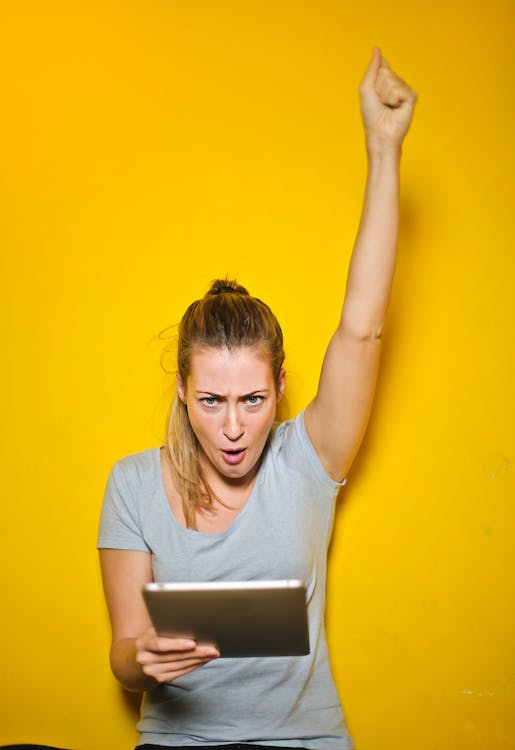 So, I lost some weight in the beginning. Then not too long after, I got the stomach flu. So then I was supermodel thin, fitting into my pre-pregnancy clothes like a Gwyneth Paltrow or a Celine Dion.

I mean, I could eat anything I wanted and didn’t have to be careful or anything because of Topomax.

But over time, I started having some side effects with the Topomax. Like pins and needles all over my body, numbness in my arms and legs, a ticking sound (think time bomb) in my ears when I would lay down at night.
So the doctor had to lower my dosage because, at one point, they were worried I was exhibiting symptoms of MS.
But I was still eating anything I wanted because I was on my Topomax high.

Only, what I wasn’t aware of was that once you lower your dosage, you also lower your chances of losing weight.
DOHHHHHH.
So all the while I am eating like food is going away tomorrow and the LB’s are going up.

It was around February that I noticed my skinny clothes weren’t fitting anymore and I needed to move up a size.
Then two.
Aww, snap.
Only my jeans weren’t saying aww snap, they were actually not snapping at all. 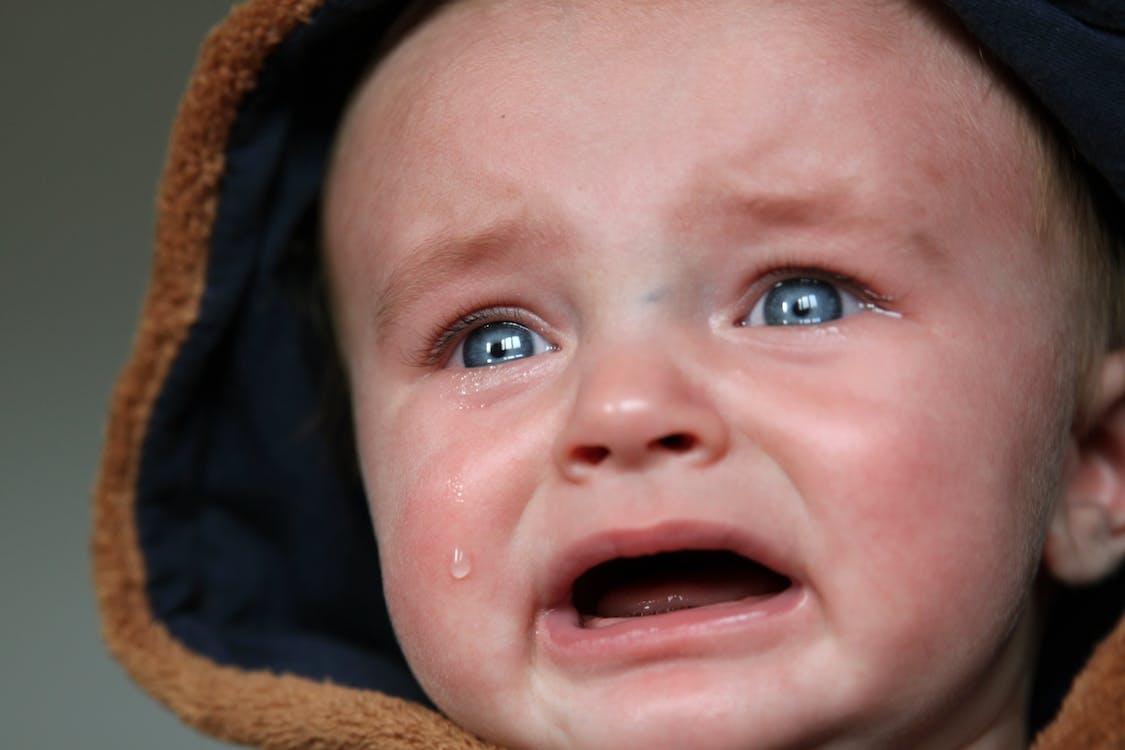 So back to the gym and watching what I am eating ALL DURING MENOPAUSE.
It’s not fun to watch what you eat during menopause, by the way.
I might have almost cut a bitch for running on my treadmill.
And I don’t even have a specific treadmill.
SEE?
Asshole. 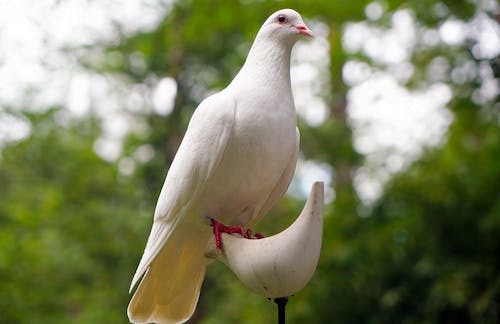 Prince died.
While I am going through menopause.

Cool side note: my eight-year daughter, Ellie is just cool.  Well, both of my daughters are just the coolest people I have ever met, but that goes without saying.

Anyway, the day that he died, Ella was devastated.
Seriously devastated.
Because recently she had watched some snippets of Purple Rain (parts that were PG) and knew some of his music from that and probably mommy jamming music in the car as well.

Two cool things happened this weekend: we were on our way home from dropping off Annie at the high school and the song Purple Rain came on the radio.
She sang along with me.

I wanted to cry. Right there in the car. Maybe I did.
She said, “I only know the words Purple rain, mom but I will sing those” and I said, “Prince would love that, I know he would”.
Second thing: we have a dove living in our garage as of this weekend.
STOP IT.
I. kid. you. not.
We named him Prince.

One recent Sunday I was editing one of my old posts because I spotted a grammar error.
I am anal-retentive like that.
Then I fell down a rabbit hole of blog posts and started reading my old posts.
Post after post.

And you know what I realized?
I was funny.

I was really fucking funny.

Now I get what some of you were saying when you would message me and say, “wow, I never realized you were so funny!”.

First, thanks. I think.
And second, yeah, I finally get it.

But now?
I am not as funny.

Oh sure, I have funny moments here and there but my creative juices aren’t flowing like they were in ye olden days.
Then I had a moment of “what if I hit my peak already?”
And what if all of my creativity is being used for a screenplay that will never be seen because I don’t know Tina Fey or I don’t take prescription pain pills?

WHAT IF I AM WASHED UP?
What if I never have a funny thought as long as I live?
Holy crap, this must be what Kim Kardashian feels like.
God help that girl when she goes through menopause.
Although that bitch will probably hire someone to go through menopause for her.

Then this morning, I open the box of Trix to find this:

Do you notice anything missing?
Oh, I do, it’s called color.
Chemical shitstorm color.
Then I look at the box.
NO COLORS FROM ARTIFICIAL SOURCES.
Super. The crunchy people got to THEM too.
Dammit.
WHY CAN’T THEY LEAVE MY CHILDHOOD ALONE??????

Bring back the chemical shit storm green Trix balls, please?
And my personality?
And my skinny jeans?
And Prince?
And since we are bringing stuff back, can you bring all those bloggers too?
But only the ones who are nice because I will cut a bitch if they aren’t.